Arthur Christmas is truly a festive gift this year. Aside from the totally irrelevant Justin Bieber opening performance towards the movie, the movie opens with accident prone, goofball Arthur (voiced by James McAvoy) , the younger child of the reigning Santa Claus (yes, there's a whole line of Santas before him, voiced by James Broadbent) working in the mail room department for Santa. I wonder how the postal ever reached the North Pole, but humor the movie a little. 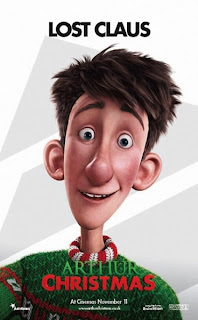 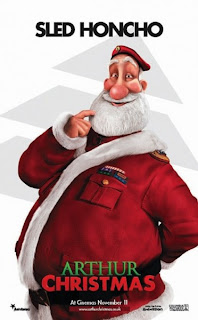 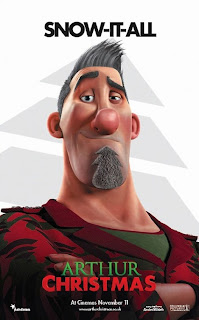 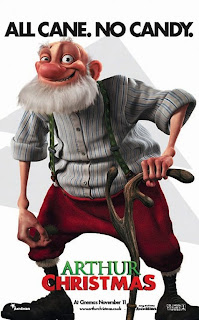 As Christmas approaches, we'll see that the North Pole is actually like a military operative, with multiracial elves at base overseeing the missions, and in the field, Santa Claus and Mission Impossible like elves delivering presents to kids all around the world. The base operation is overseen by Santa's elder son, Steve (voiced by Hugh Laurie) with Arthur being the spectator. I wouldn't say Arthur is purely a loser, just that he is undervalued and pale in terms of comparison to his brother. Santa relies on Steve a lot, but he just won't give up his career, causing a slight rift and dissatisfaction in Steve. 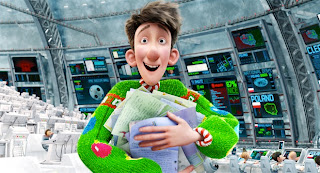 North Pole in action and Arthur in Mails

The whole misadventure of Arthur started when the Christmas Opt. left out one gift, for one kid, which was an acceptable marginal error for Steve, but not for Arthur. Follow Arthur's adventure (with his grandfather (voiced by Bill Nighy), a pet reindeer and an Elf named Byrony (voiced by Ashley Jensen) specialized in gift wrapping) around the world as he tries to deliver the gift to the one kid who was left out before Xmas morning. 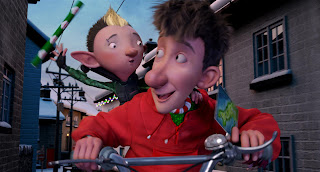 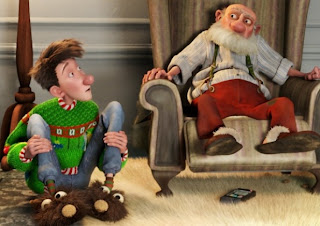 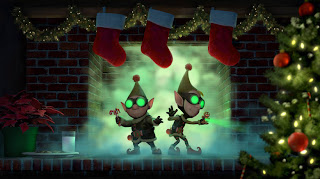 Highly trained operative elves
The movie brings us the magic of Xmas, shows us how old school sometimes does better than technology advancements, family rivalries and that warm feeling of feeling important and being cared on Xmas. Arthur is the one person who truly cared for Xmas, and don't we all need an Arthur in our life? Expect alien conspiracies, major traveling mishaps and fuzzy Xmas feeling throughout the movie. This should be good in 3D as well if you're catching the movie, a recommended watch! :) 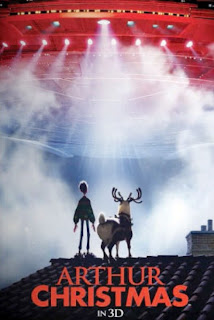 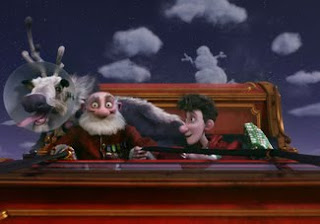 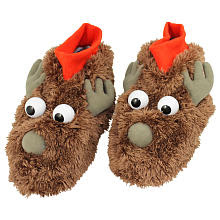 Now if you want these slippers after the movie, I'll understand (Courtesy of Toys R'Us)

The preview tix is compliments from Sony Malaysia. All the other images are from Sony Pictures. 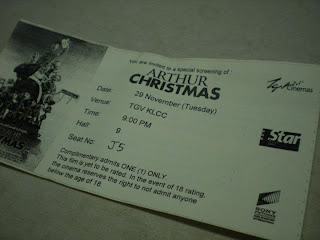