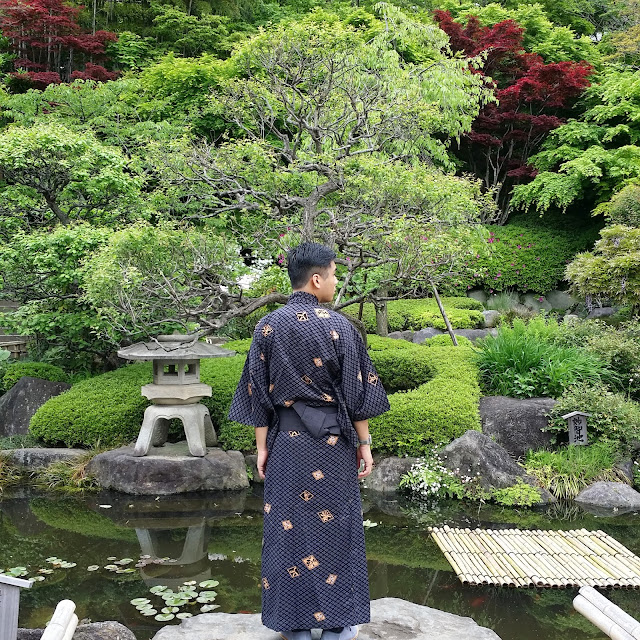 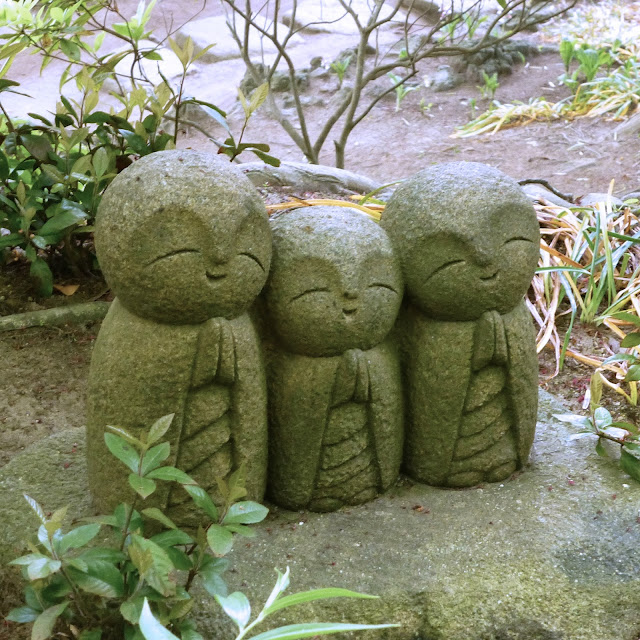 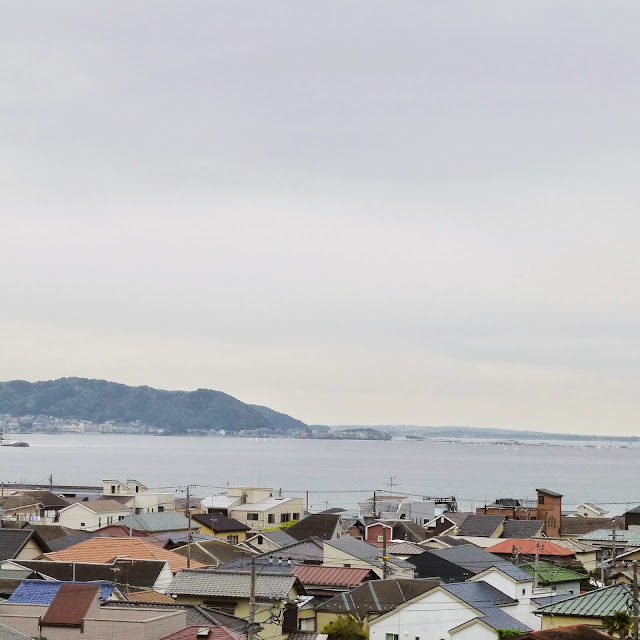 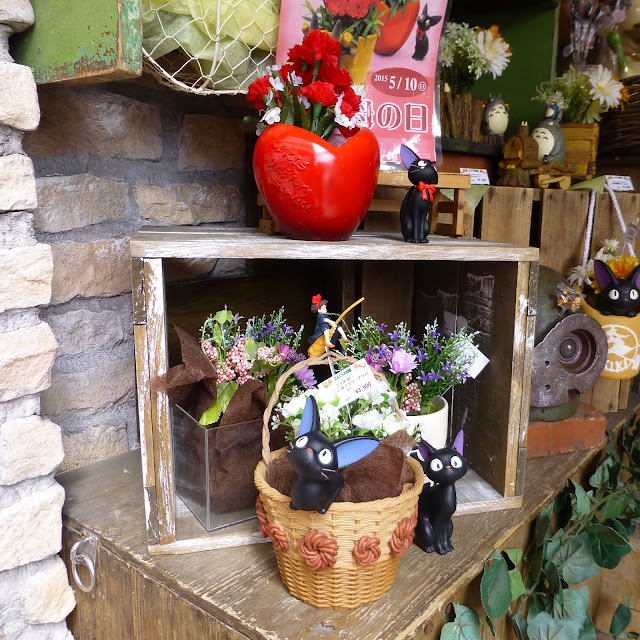 Good things don't come easy and Sushi Dai (寿司大) is definitely the crème de la crème when it comes to sushi in Tokyo. Located less than 10 minutes walk from Tsukijishijō Station (E18, Toei Ōedo Line), Sushi Dai is relatively easy to find (God bless Google Maps for that). My friends and I arrived at an ungodly hour of 3 a.m., after being dumped by the taxi driver at some location in the Tsukiji Market vicinity. We navigated ourselves to Sushi Dai fairly simple, it is best that you save the location in your smart phone if possible to ease navigation.

We thought we were the only one who are insane passionate enough to arrive 2 hours prior to its actual opening time of 5 a.m., only to be beaten by 15 people (I counted) who were probably as insane passionate as we were. Patience and perseverance - the two things that kept us from fainting. If you are traveling with friends, you may opt for the fish market auction - we kept ourselves in the line though as the queue steadily builds up.

Sushi Dai opens at 5 a.m., and after 2 hours of diligent wait, we finally got to.... darn, it seems that each service by this sushi bar only accommodate up to 13 people. So, we landed ourselves in batch 2, thinking that each service is relatively quick, how hard can preparing sushi be? I was clearly wrong. The service lasted for almost an hour, per batch of 13 (I should know, I was salivating and counting time as we peeped through the window, watching the first few patrons of the day devouring their sushi). Luckily, the lady worker who clearly doubles as head counter as well as serving tea, served the first few people in the second batch a warm cup of green tea, motivation or reward for waiting maybe?

Bro tips : If you don't mind, and if it is a private affair between you and the sushi galore, you can opt to split with your friends and go as a single (or double) to round up the batch of 13. The batch that was before us totals up to 12, and one lucky lady who was alone was pushed up a few notch in the queue and had her sushi first.

It was approximately 6 in the morning and after the patrons clears the table one at a time, we finally managed to enter the restaurant (cues the angelic choir) and get our seat. As most (if not all) of the patrons normally go for the omakase (chef's selection) set, it is only fitting that we follow the flow.

Our sushi chef greeted us with a warm welcome and even asked where do we come from. He even greeted us in Malay (I can't remember whether he said Selamat Pagi or Apa Khabar as I was really starving at that point.)

Alongside the usual sushi condiments - soy sauce for flavor enhancement and gari (ガリ, pickled ginger) for palate cleansing between sushi, each patrons were also served with warm green tea and a bowl of hearty fish broth. 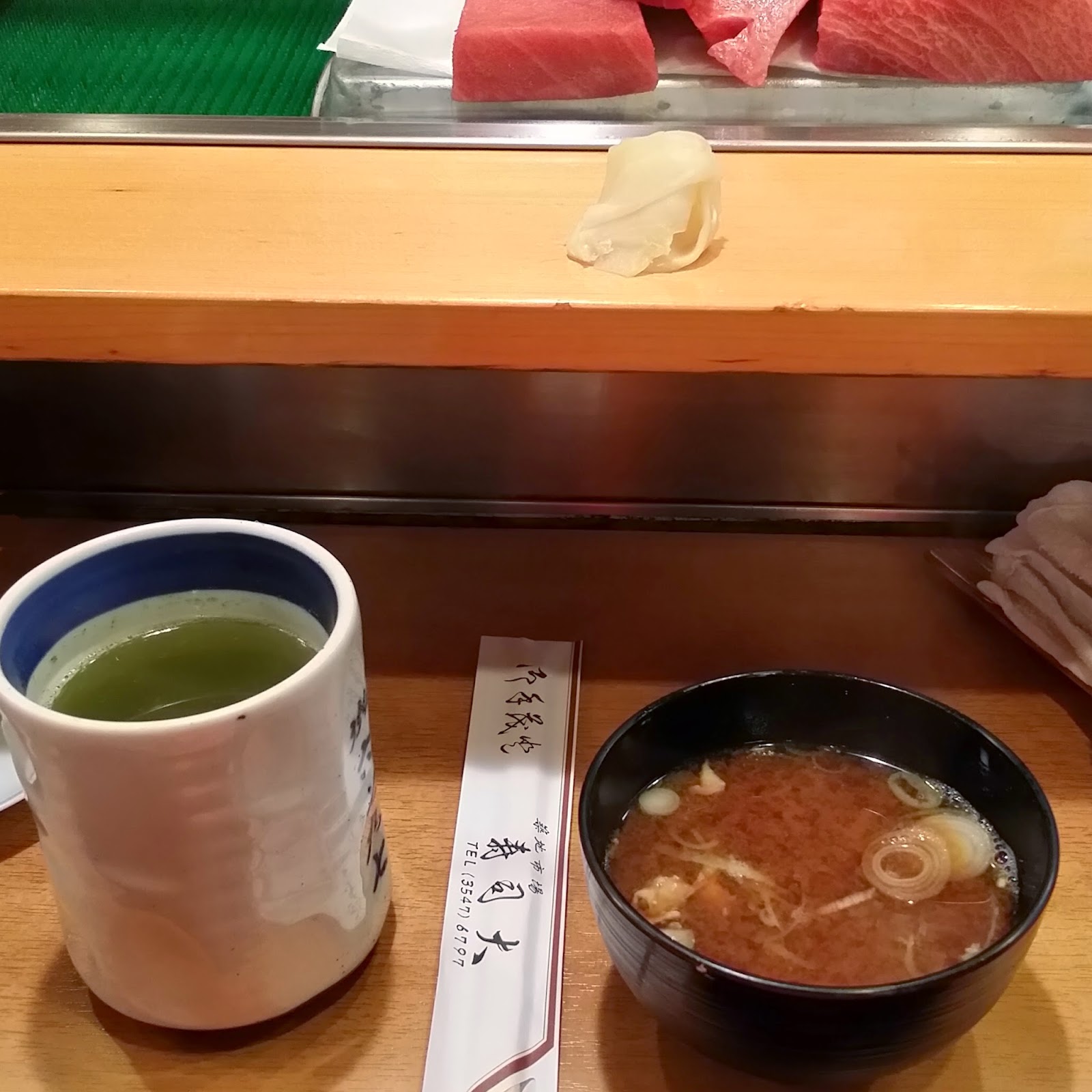 On top of the omakase dozen, we were given the choice to choose a wild card sushi. As much as I was tempted to go for something slightly more exotic, I found myself going full circle and relived the taste of the otoro.

The omakase set is priced at 4000 yen (approximately RM 119.50), for the finest array of 13 sushi served by world class chef, I think the price is a steal. I think it couldn't get any better and fresher than a sushi bar that is a stone throw from the largest wholesale fish market in the world. As Tsukiji may relocate (rumor has it that it may relocate at 2016), we were definitely fortunate enough to drop by and taste the most raved sushi in the world by foreigners and locals alike. 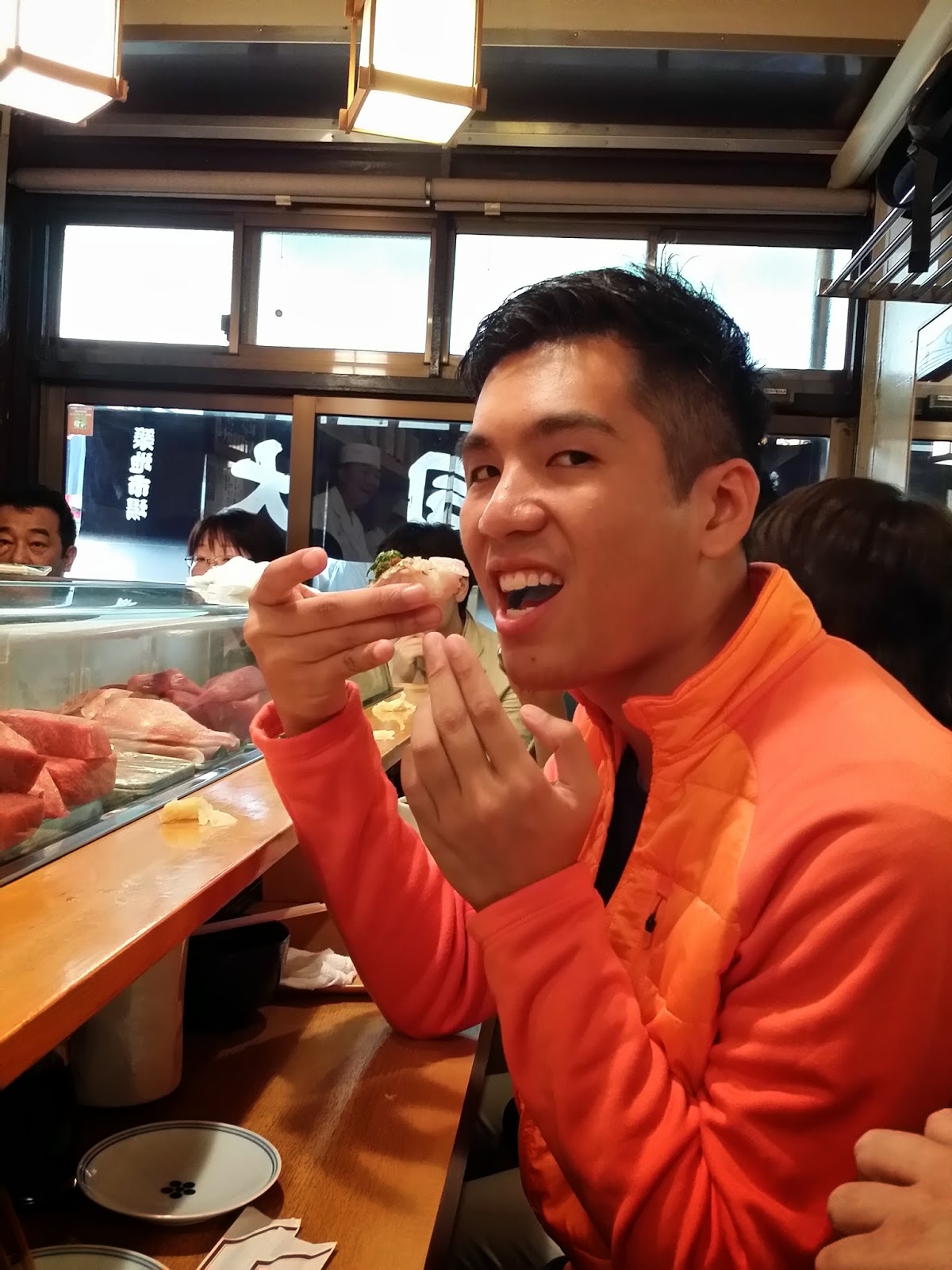 Bro Tips : If the thought of lining up for more than 3 hours terrifies you, a few shops away is Sushi Daiwa, who serves just as admirable sushi than Sushi Dai, based on recommendation by those who just can't wait and need their sushi fix. An hour, per 13 people, so you can do the math while you are in the line :) 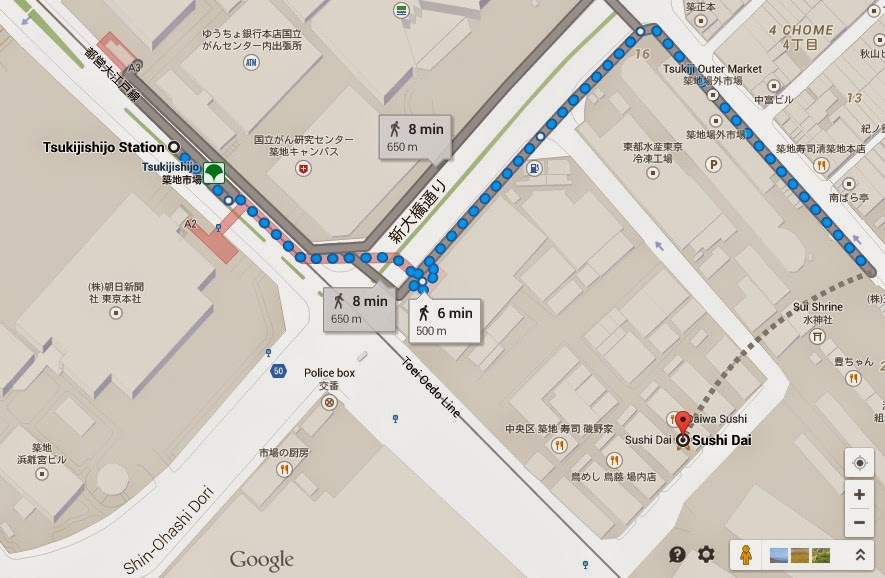 Bro tips : If you're attempting the early wait and want to catch some sleep before that, it is possible to take a cab there like we did (albeit expensive, otherwise we would become real zombies.
Posted by Unknown at 11:00 PM 4 comments: