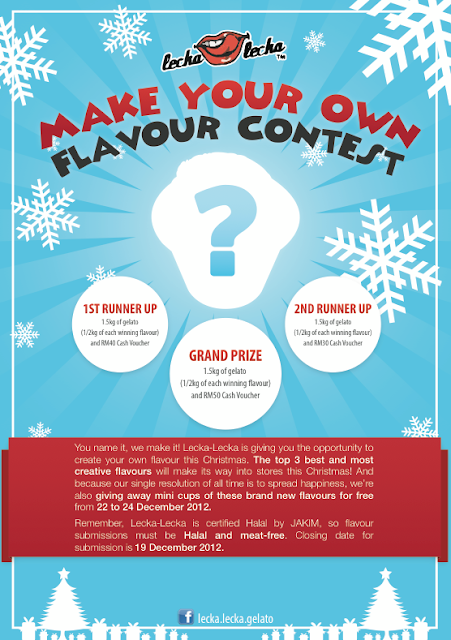 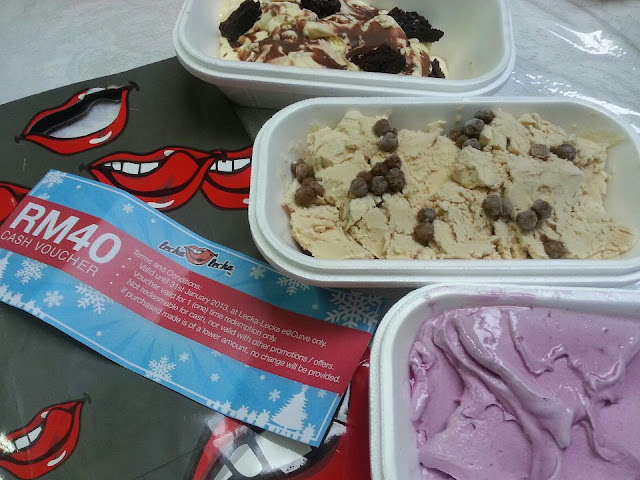 Anything that can go wrong, will go wrong - Murphy's Law

That was exactly what happened last Friday, where everything I expected to go wrong actually went wrong.
Woke up late to shower up for an event. With great stink, I attended a finale where I stood a 1/175 chance to win a Hyundai Elantra. Sounds good, no? Murphy's Law struck again, I was eliminated in the 1st preliminary round.

Later that evening I was supposed to attend a preview screening of Les Misérables, courtesy of Nuffnang. I managed to secure another pair that day, just in case one fell short of the other. I gave the other pair away, and was expecting that the contact person would redeemed the pair for me, even if he/she watches the movie. I personally don't care if that person watches the movie or not, I do care however that the ticket is collected because I gave my word/RSVP for it.

Frustrated, but decided not to argue, I went to collect both pairs and decided to burn a pair. Murphy Law struck once again, the screening for Les Misérables in the Nuffnang hall was halted due to technical difficulties.

But no matter how much Murphy's Law decided to bring me down, the day do have its silver linings.
I didn't win the car, but I won some consolation prizes, so I was not empty handed. 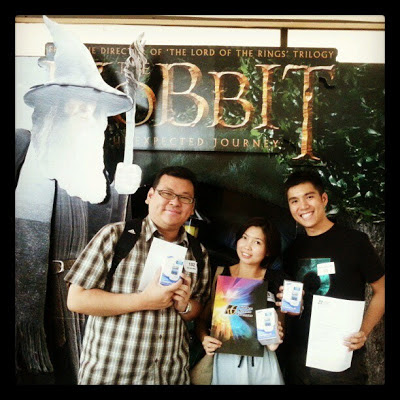 And it was due to contact person FFK-ing, that I actually switched hall to watch the premiere anyway (I found out after that the screening did not happen at Nuffnang's hall afterall and was replaced with another day). It was one of those rare occasion that I am glad that people FFK me. LOL. 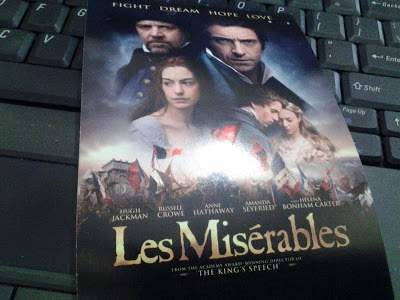 While we can't exactly avoid Murphy's Law from happening, everything that happened/bound to happen is for a reason, it might be just for the better. Just hold on to that if you feel like you're having a crappy day!