One of the MUST GO location when you are in Singapore is definitely Universal Studios Singapore (USS). Located at Sentosa Island, getting there should be a breeze provided you are connected via the MRT line, otherwise there are cabs and buses which goes towards that direction, but MRT definitely meets half way in terms of convenience and affordability.


For a day entrance, it ranges from $68 to $74, depending on the peak periods. Unfortunately we went on a Super Peak Date, which costs us the most expensive ticket. The other question is, to get the Express Pass or not? I would opt for it, waiting under the scorching sun and humid weather is not my cup of tea. However, if you could bear that, it saves you $30 to $50. Do yourself a favor and purchase all tickets and print them before going over. It saves loads of time and effort for yourselves.


Entering USS, you'll need a camera to take awesome pictures around, and also water (since you'll be walking around the whole day) and a rain coat. The rain coat would save you the cash when you're playing the rides which will get you wet (did I phrase it correctly?). The highlight rides people would recommend are the Shrek rides and the Transformers ride. I would share my walk through here though, for your reference. 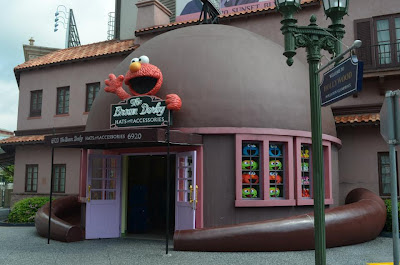 The first area we went to was The Sci Fi City Zone, where the Transformers ride is located at. Express pass was our treasured item that day, as we fast forwarded ourselves to the front of the line and boarded the ride in no time. The 4D effect of the simulation ride was indeed a thrilling one, familiar Transformers (Megatron, Bumblebee, Optimus) were all present as well. 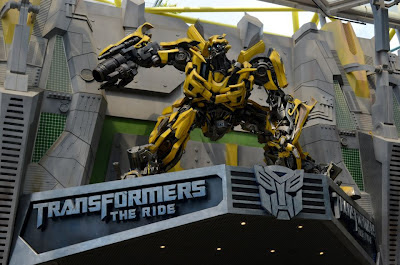 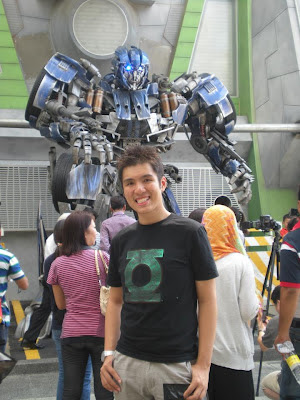 From there we waltz our way to Far Far Away Zone, since that was the other main attraction there. The line were massive to watch a short clippet of Shrek's adventure, maybe because this attraction caters to a wider crowd (aka kids and older peeps). 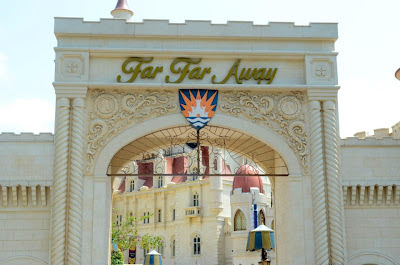 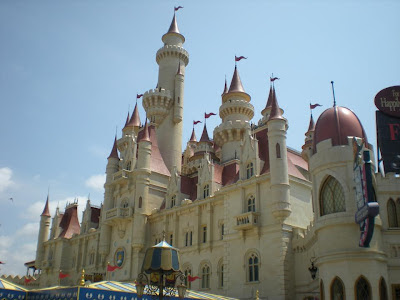 After these two attractions, and souvenir hunts, we then back tracked the map methodologically, making Far Far Away as our starting point. That place made me happy, it shares the same humor value as the Shrek production, we can see the Fairy God Mother potion shop, castle in the island and medieval theme architecture.

From there we headed to the Jurassic Park ride. We opted for the Canopy Flyer, the drier ride since we did not want to be drenched that day. The other ride was the Rapid Adventures, if you don't mind getting soaked, this could be a good ride for you. 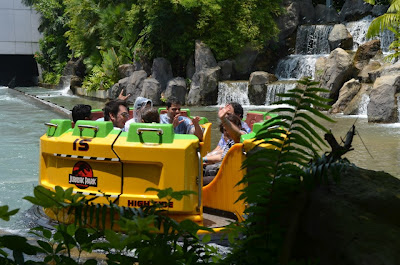 Don't worry too much though, there are drying pods available around, for about $2 if not mistaken. 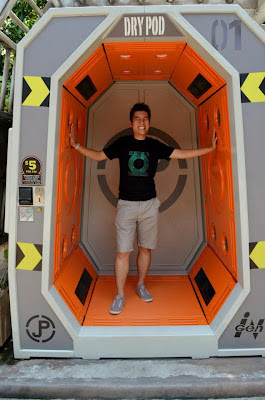 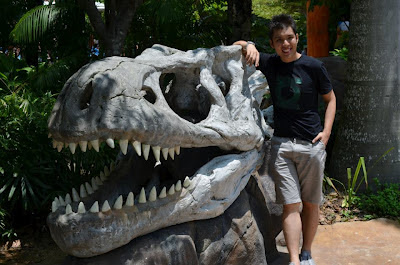 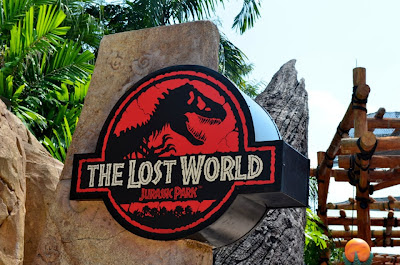 Our next stop was Ancient Egypt, where we rode the Revenge of the Mummy Ride. Another well conceived simulated ride, we felt the sudden rush, flaming blaze and mummy scare all together at one go. Pretty awesome. This Zone has Egyptian architectures theme all around, kinda makes me think of Sunway Pyramid at that time. 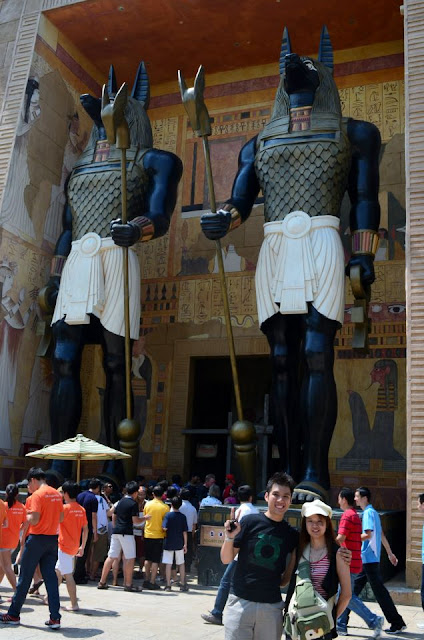 But the Mummy Ride had nothing against the next ride we took, which was Battlestar Galactica. There are two different roller coaster rides there, Human and Cylon. Human (red) is much milder compared to its counterpart, which made Cylon (blue) a more thrilling ride. If you have time for only one, play Cylon!


We stopped by at an American themed restaurant, Mel's Drive In for a quick bite and chill down before continuing our walk at the Hollywood and New York Zone.


From shopping at the Universal Studios Store to camwhoring at Walk of Fame with icons like Marilyn Monroe and Woody Woodpecker, Hollywood is definitely a walk to remember. 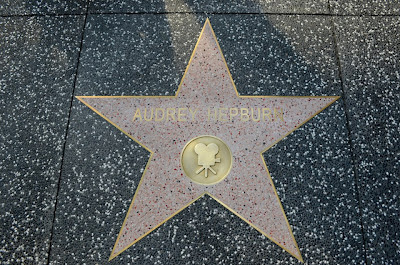 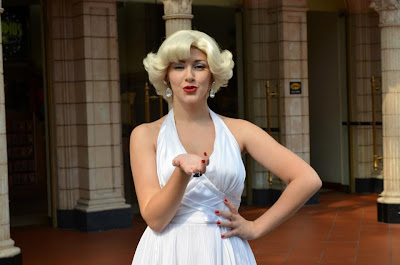 New York served us with Steven Spielberg's special effect studio called Lights, Camera, Action, where we experienced the special effects of hurricane and explosion. There was also the 80's childhood favorite, Sesame Street performing in front of the Public Library Replica. 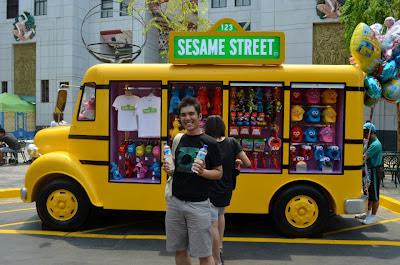 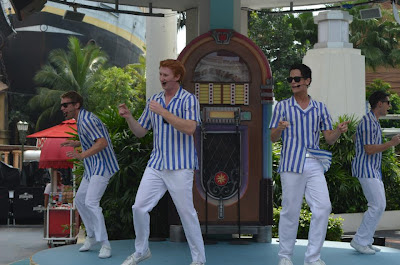 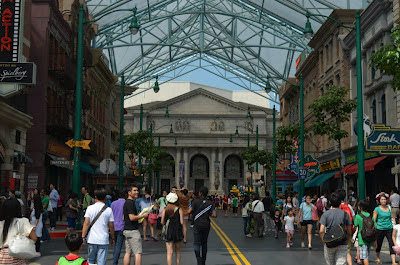 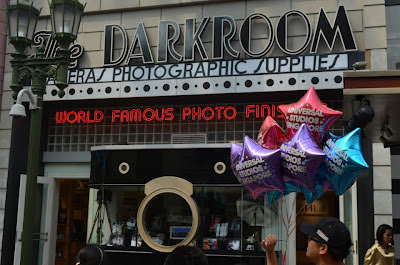 Our last stop was Madagascar, where we rode the Crate Adventure over the carousel called King Julien's Party go Round. The Crate Adventure is basically a story telling journey of the misadventure of Alex, Marty, Melman and Gloria over a boat ride. Mild but definitely enjoyable. 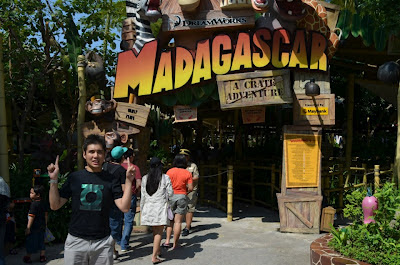 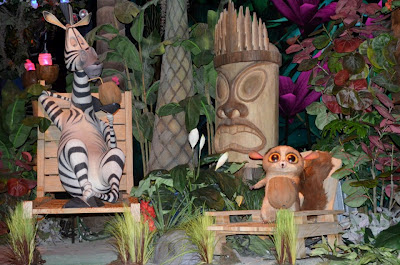 All in all, the Express Pass allowed us to experience all the targeted rides we planned for ourselves that day. Of course, if you wish to ride again any of the attractions, feel free to do so, but you would have to line up again as the Express Pass can only be used once.


Souvenirs may be pricey, but what the heck, how often would you go there? Get a few memoirs for yourself before leaving. The weather was hot but fine that day, but from what I know certain rides can still operate under the rain. Would I return again to USS? Possibly! I'm widening my options for other Universal Studios around the world, if I get the chance :)