Thanks to NTV7, Penang Jazz Festival was made possible on a weekend for me. My trusty R & R friends & I took the Aeroline tickets, and it took us approximately 5 hours to reach Sg.Nibong, Penang from 1 Utama. And it took us another RM50 from Nibong to Batu Feringgi, where the venue of the event, Bayview Hotel is. 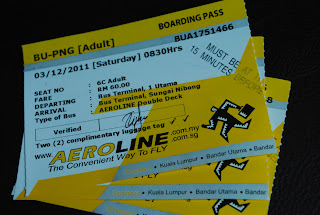 Aeroline Me Gusta! From 1U to Sg.Nibong 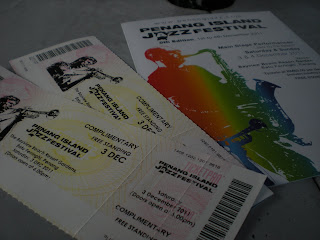 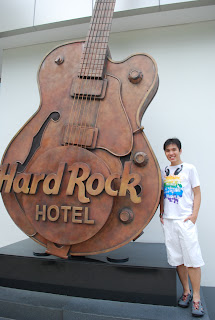 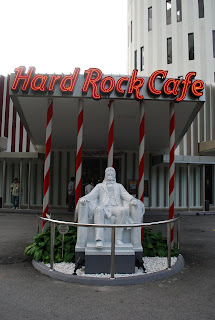 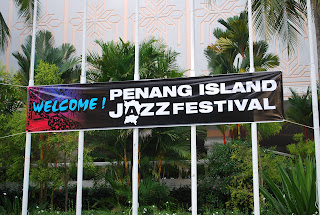 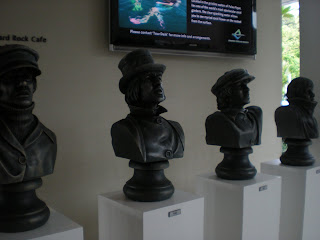 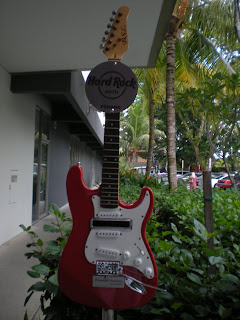 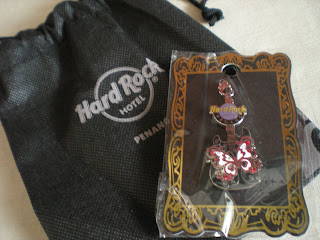 Bayview's bay view is absolutely breathtaking, the green grass and breezy air with the sounds of waves, you might not wanna leave this place for a while :) 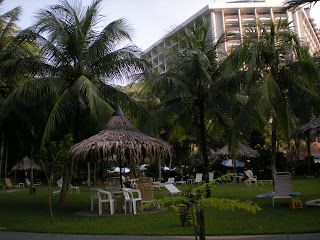 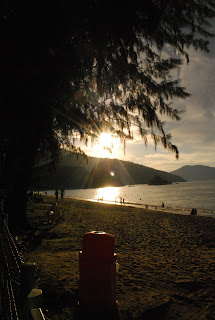 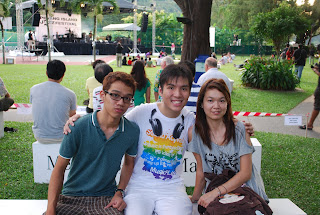 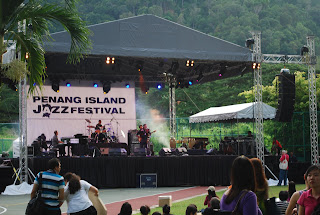 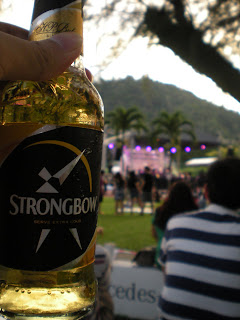 We arrived in the nick of time for the show opening, Fred Cheah & The JazzHats. Penang born Fred Cheah reminded me of some uncle singing in wedding dinners, but in a jazzy platform. The weren't much crowd yet at this time but it built up pretty decently along the night. 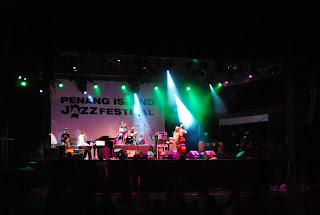 The next act, Espen Eriksen Trio did only instrumental, a trio of piano, cello and guitar. Their music was mood lifting and certainly brought the jazz in the house. In between each acts, there were toilet breaks and the audience are allowed to meet the performers. Also, the host tried to be entertaining, but all he came out with was jokes comparing men and women. On a jazz festival. Right.

Michaela Rabitsch & Robert Pawlik Trio is another three piece band, the Indian guy on the drum seems a little bit neglected in the naming convention but never the less, when they are put together, they bring harmony with their unique talents. Michaela on trumpets is really a sight to watch, empowering I must say. 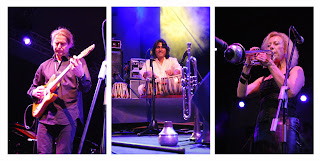 Jiyoung Lee Quartet is led by Korean Jiyoung Lee put together the tunes that can send the crowd on their feet. Accompanied by a cello and a saxophone player, the act is also another jazz favorite of the night. 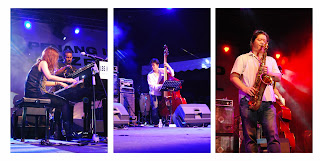 Though there were two more acts lined up, we took an early leave since we have not had dinner and we were dead hungry. As they say when you're in Penang, EAT! Which we did. Sinful dinner/supper. 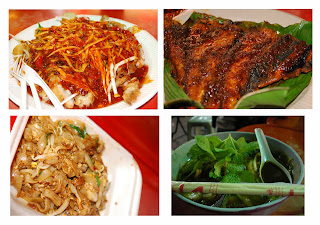 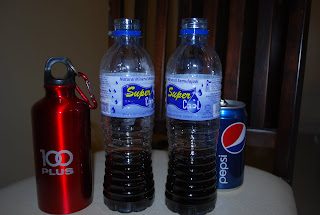 Guesses of what's in the 100 Plus bottle which we mixed with the Pepsi? :)
The Penang Jazz Festival may be held in a grand location, but in terms of music festival of epic proportion, one should never compare it with the Rainforest World Music Festival held in Sarawak every year. It was an enjoyable experience non the less. :)