Tokyo (東京, Tōkyō) is Japan's capital, the world's most populous metropolis and one of Japan's 47 prefectures, consisting of 23 central city wards and multiple cities, towns and villages west of the city center. 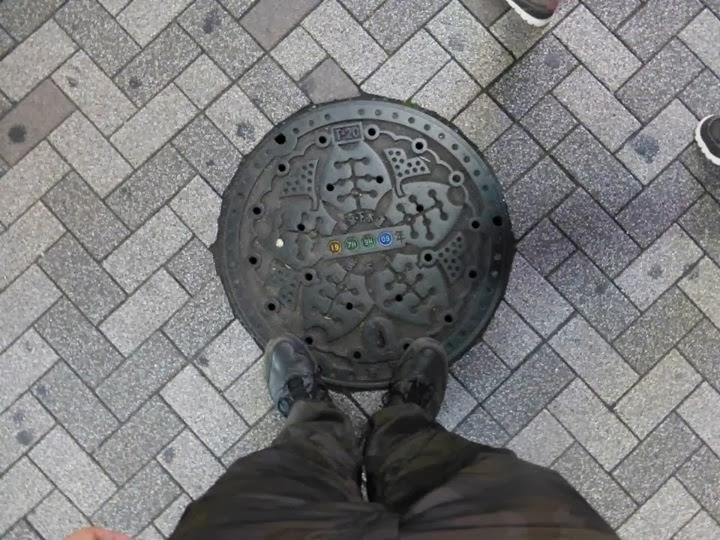 We arrived here on a chilly Wednesday morning (11/11/2013) at the Ikebukuro Station, West Exit after the long, overnight bus ride from Osaka. A short walk from the bus station later, we checked in at our hostel, the Sakura Ikebukuro. If you've arrived tad too early for check in time, they do have ample storage space for you to store your back packs (and they're relatively safe to dump your bags there). 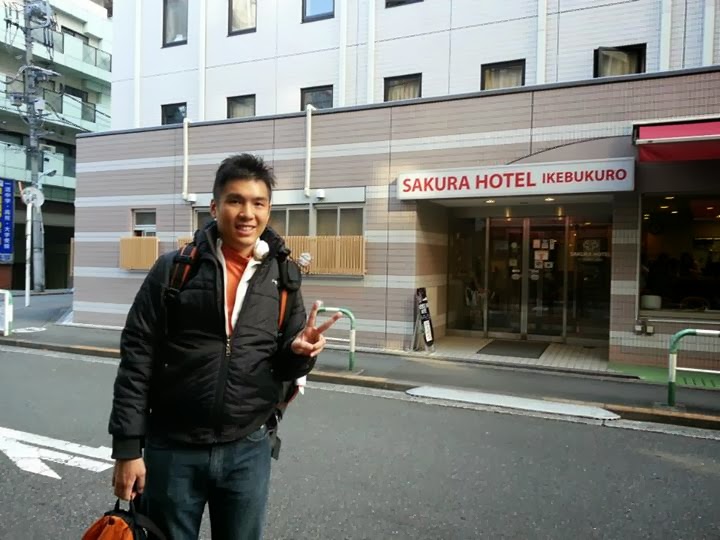 First stop, was the busiest intersection in Tokyo, the Shibuya Crossing. Alight at the Shibuya Station, and you'll find yourself at Shibuya (渋谷), visit the Hachiko statue (the most popular meeting point in Shibuya they say) and join the flock as they cross the intersection. Alternatively, you can make your way to the Starbucks near there (if you are a shutter bug) and snap a few photos from an elevated view (though I read that a few forums mentioning that it was strictly prohibited by the Starbucks staffs to take pictures from there, it pays to have ninja skills to snap and run, without being caught haha). 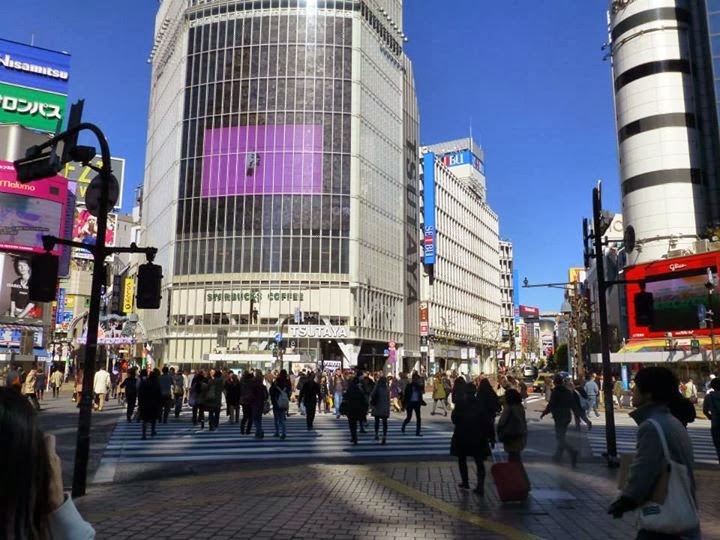 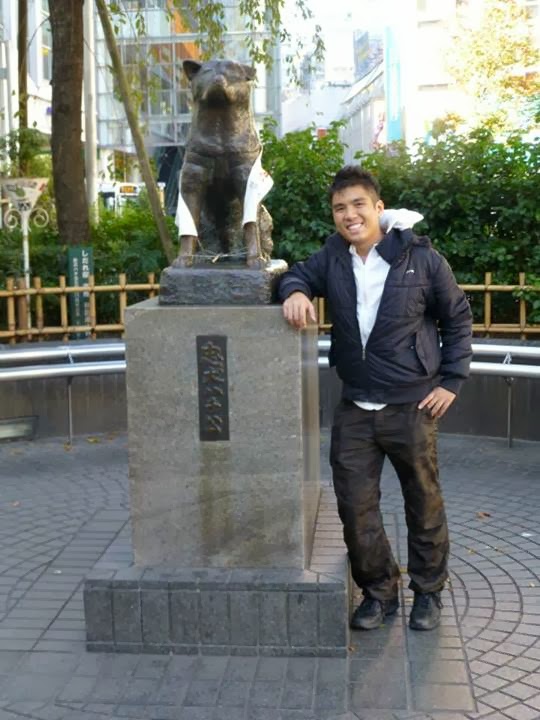 What's being in Japan without having ramen? We dropped by at Ichiran, as authentic and rustic as it can be, it only seats one person per dining area, so that you can savour the noodle yourself without any possible interruption. You can find a vending machine at the entrance, where you select the type of noodle, accompanying condiments, spiciness etc. They serve the noodles to your respective station, ordered to preference. I believe there are many rivaling ramen joints around, but Ichiran does it for me then. 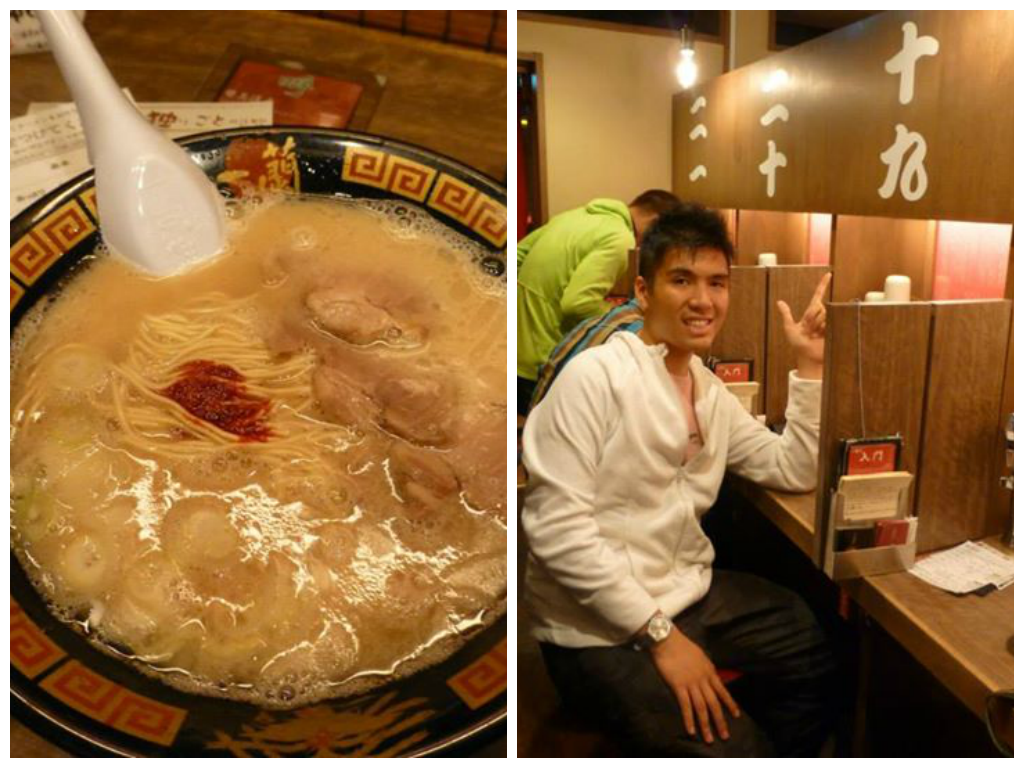 Next stop was Meiji Shrine (明治神宮, Meijijingu). Located in a forest that covers an area of 700,000 square-meters, the shrine area is distinctly divided into two precincts, Naien and Gaien. As it was approaching dusk then, we just strolled along the park without venturing the actual shrine. 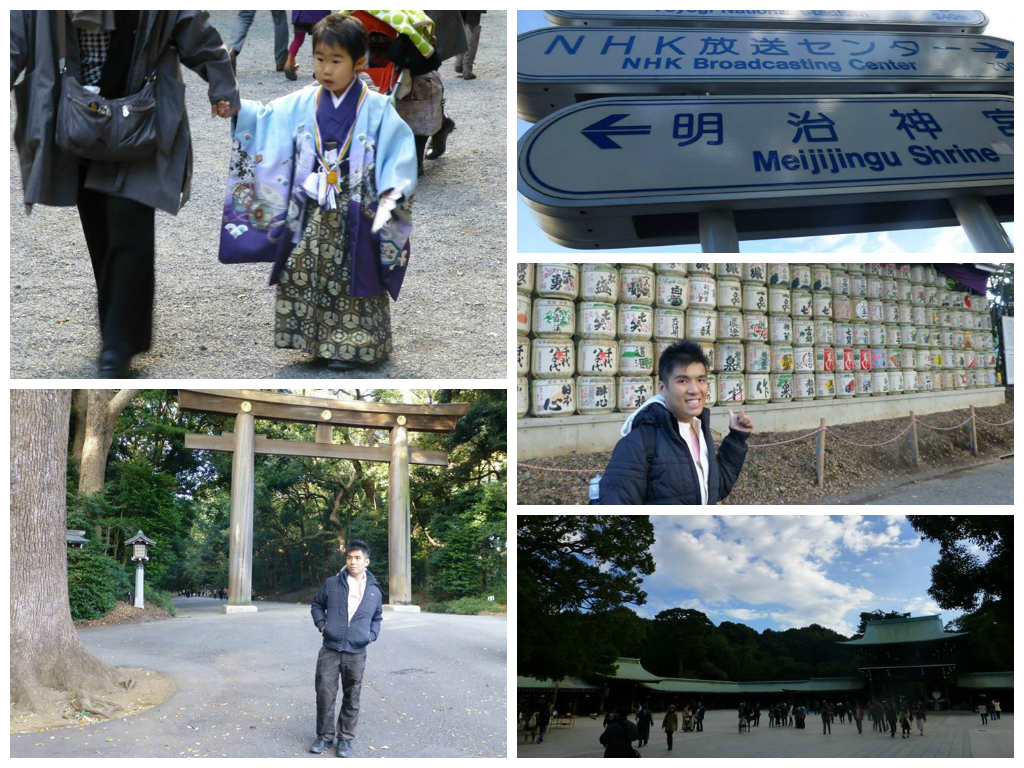 We then found ourselves in Shinjuku, the major commercial and administrative center. If shopping is your thing, this is another place to be, but we were too hungry to think and dropped by a sushi place, where we nicely devoured plates after plates of freshly made sushi. (The thoughts of it still had me drooling till now). 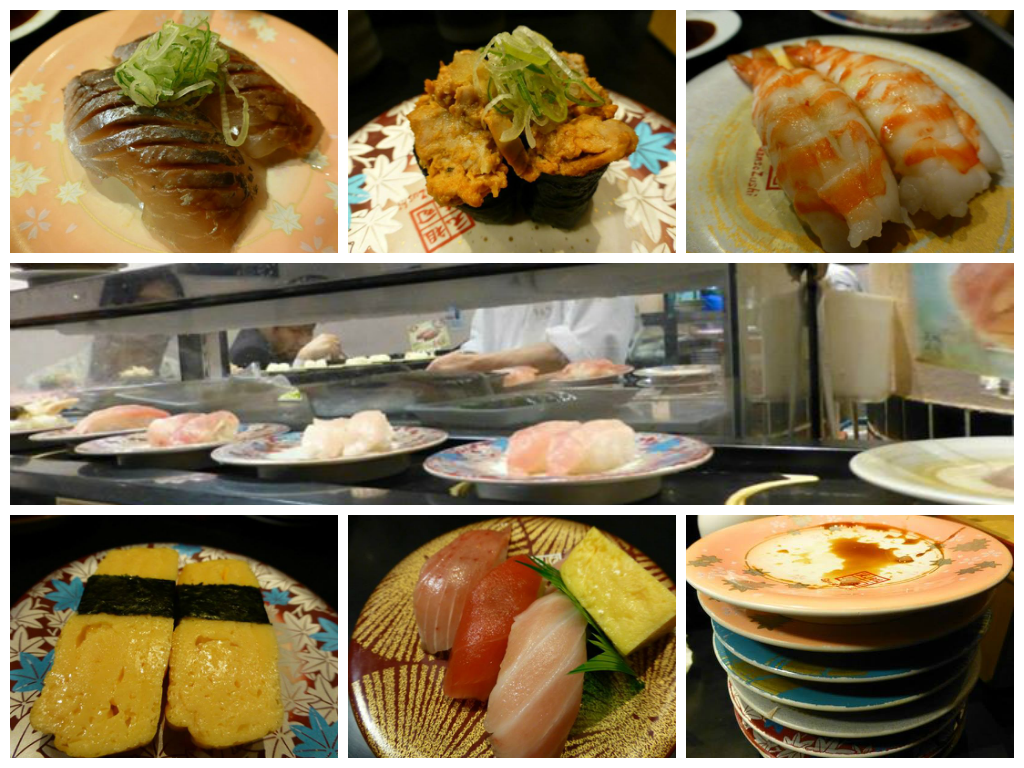 We also made our way to Akihabara, for some window shopping (well, okay, figurine shopping for some of us). Though tempted, we decided to buy them in Osaka instead, since that is our last stop before flying home, otherwise we would be carrying loads of boxes backpacking). 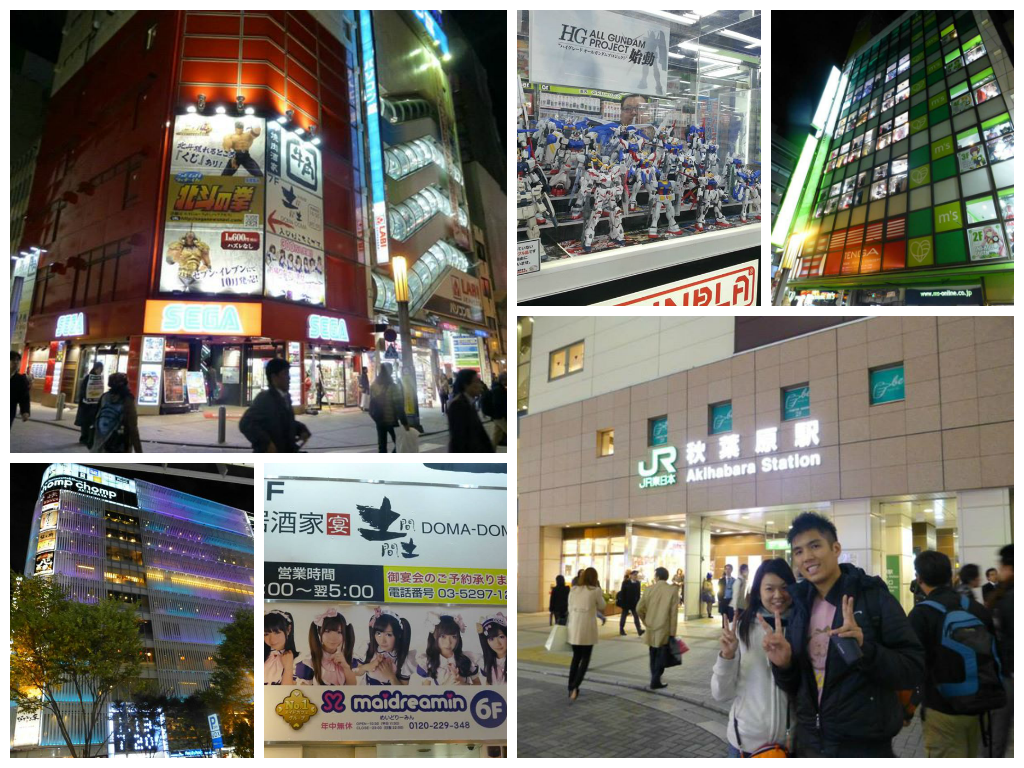 Some of the locations we had planned for Day 1 in Tokyo was brought forward to Day 2 (Should've wrote this in November, procrastination procrastination sigh). To be continued in the next post!
Posted by Unknown at 10:51 PM