Discovering Osaka In A Day

You just arrived at the Kansai International Airport, and you have a whole day to spend in Osaka before heading to somewhere else. Where to go? 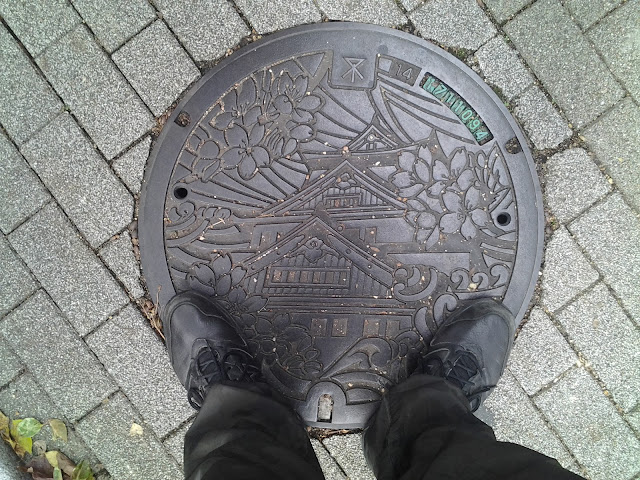 First place you should go (if you're heading anywhere that is) is the Osaka Station. There are ample lockers available for rent should you prefer to leave the heavy backpack for a less burden walking experience. 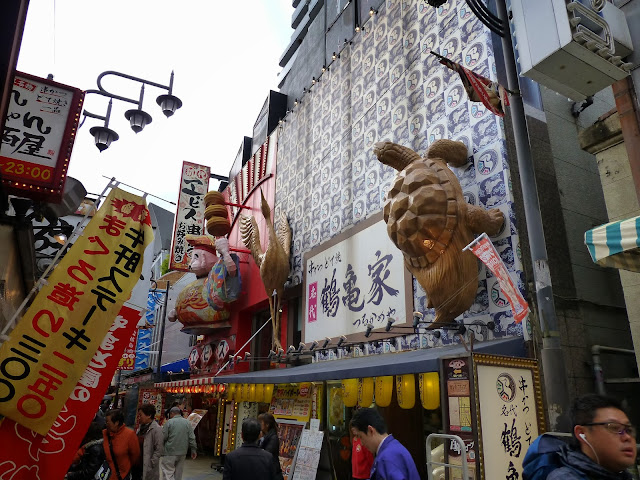 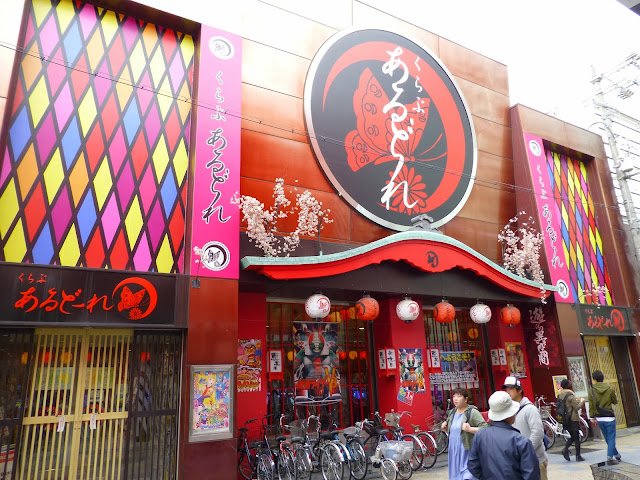 From the Osaka Station, you could visit the Shinsekai (新世界, lit New World) located in the south of Osaka (approx 23 minutes via rail).Inspired by New York City and Paris, this old neighborhood is Osaka's little haven for its culinary forte. Kushi Katsu, Fugu, and Okonomiyaki are found along the vibrant street, perfect for meal hunting. There's a zoo nearby, Tennōji zoo, but if you're under time constraint, you can opt out for this. 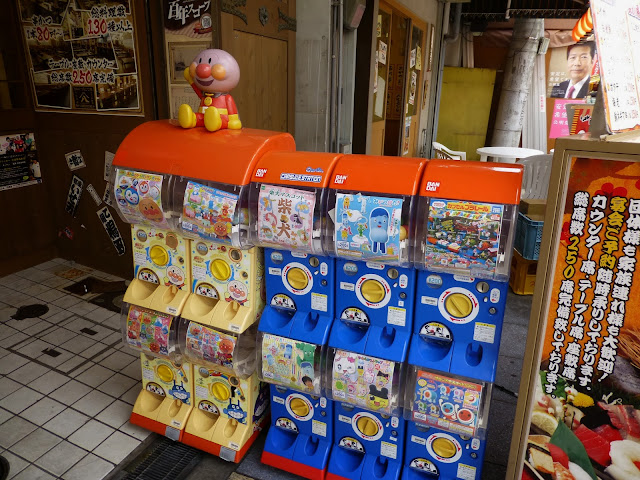 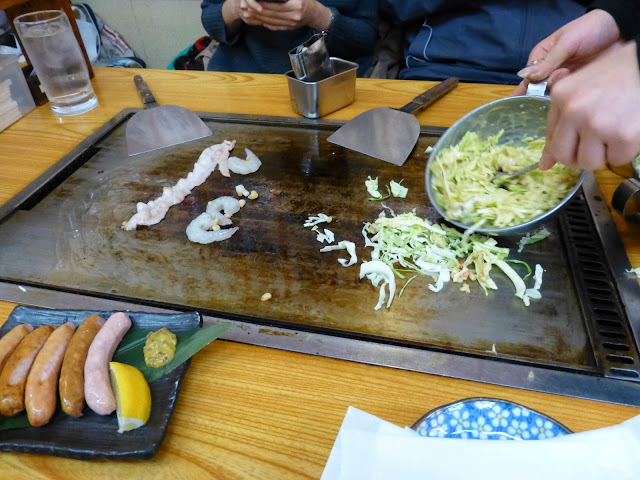 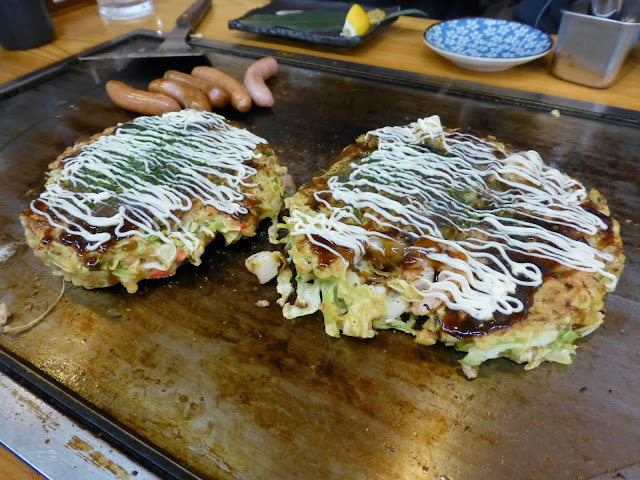 Aside from Shinsekai, you should also visit the Osaka castle (alight at the Osakajokoen station, minutes away walk from the castle). The most famous and iconic castle in Osaka, which also played a major role in the unification of Japan during the sixteenth century of the Azuchi-Momoyama period. Some also argued that Osaka is rightfully the capital of Japan. You can view the castle at awe or opt to enter the castle for the tour, totally optional. Don't miss the small park near the castle, had my green tea ice cream near there :D 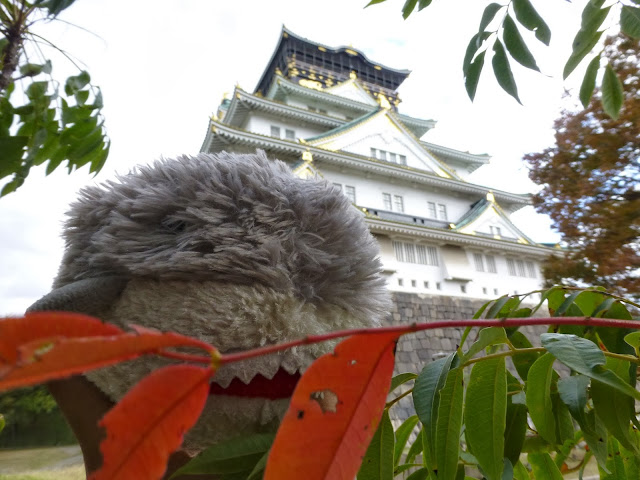 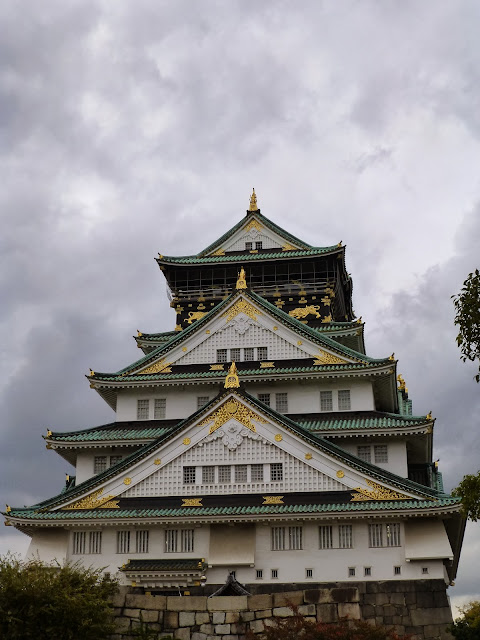 Towards the evening, do make your way to Dōtonbori, running alongside the Dōtonbori canal between the Dōtonboribashi and Nipponbashi Bridge, this neon lighted street is one of the many reasons why tourists flocks over to Osaka. Leading fashion names blending together with rustic restaurants, no wonder here is the place to be. Notable landmarks are the famous Glico man and Kani Doraku Crab , you just gotta take a pix with them, otherwise you're never in Dōtonbori. 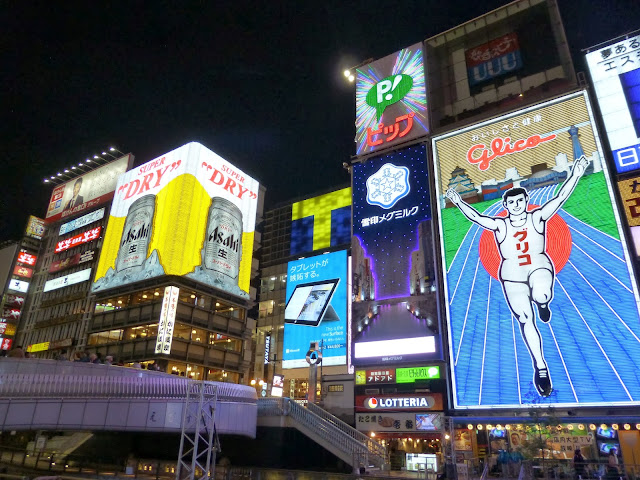 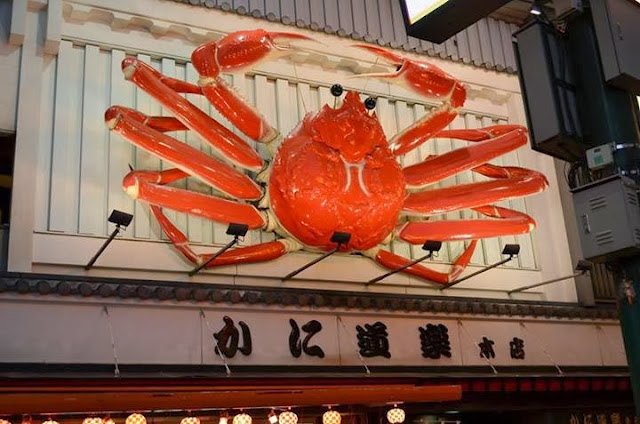 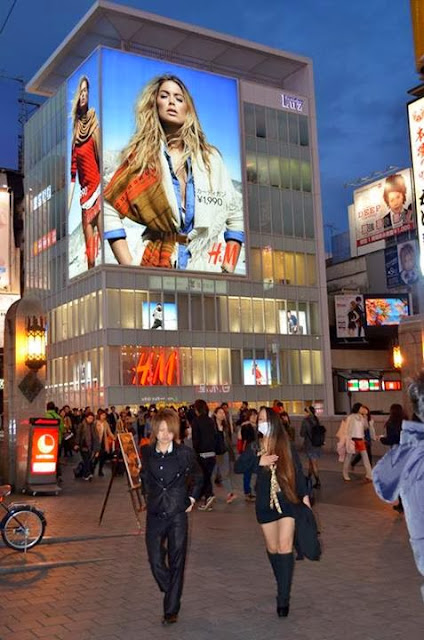 This was our one day itinerary in Osaka (which was the first day when we were there). 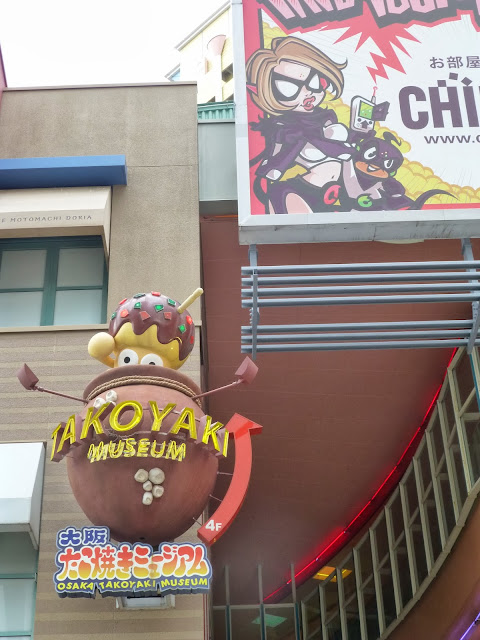 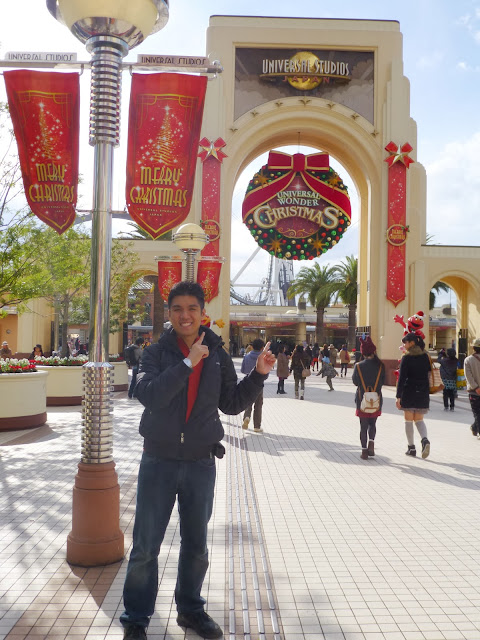 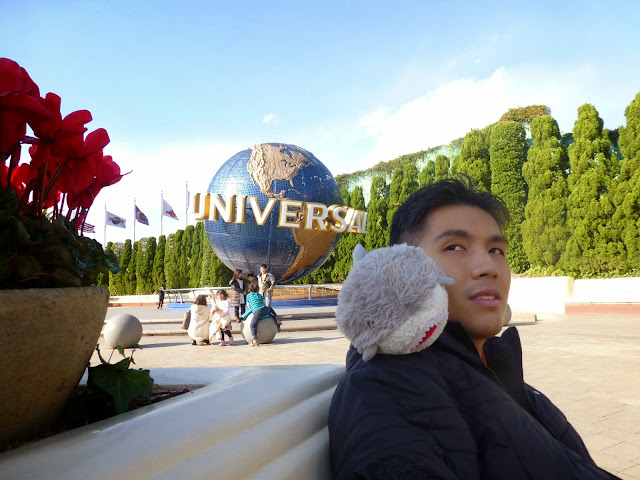 Alternatively, you can opt to spend a day in Universal City Walk, which is less than 30 minutes away from Osaka Station. We made our way here on the last day after our stay in Nanten En, and before heading to the airport. Home to notable attractions such as Jump Shop (where you can get merchandises from your favorite anime such as Naruto/One Piece), Okonomiyaki Museum, Hard Rock Cafe and of course, as it name suggests, the Universal Studio Japan. We did not enter the Universal Studio Japan, since we aimed to reach the airport by 7pm (Japan time) and 4 hours and less just did not cut it for us. Recommendation, if you have enough time to spend in Universal City Walk, do go for Universal Studio Japan, and enjoy the whole day there.

Osaka In a Day shouldn't be much of a problem, but 2 days would be even more ideal if you were to cover the above (and other touristy locations which I did not cover/ did not go when I was there).

Bonus Tips : If you're a fan of Pokemon, there's a 'Pokemon Center' in Umeda, Osaka (not too far away from the Osaka Station). It has a number of plushes to purchase, but I couldn't find the Psyduck Hat that I wanted :(

Do check it out though :) 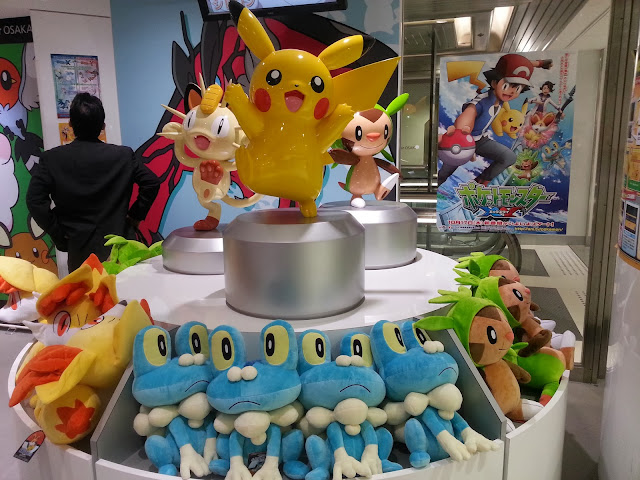