15th of April 2012, time seems to pass very fast when you’re having a good time, and it’s true, 3 days in Queenstown is definitely NOT enough. There’s so much to do here, extreme activities and otherwise but it was time to bid farewell to Queenstown – FOR NOW. Anyhow, after checking out of Copthorne, we headed to our next destination, Wanaka.

Wanaka is yet another resort town located an hour away from Queenstown. The main reason why we wanted to come here was the StuartLandsborough Puzzling World.

The Puzzling World was impressive, their displays ranged from optical illusions to hologram halls. My favorite highlight was the Tilted House, whereby the room is tilted 15 degrees but our eyes perceived it as normal. Such a wank, we lost our balance quite often in that room. 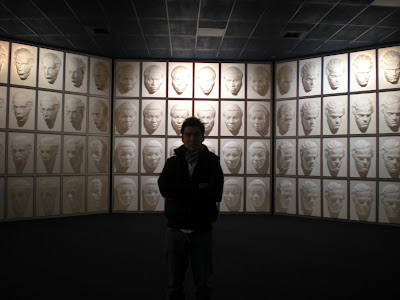 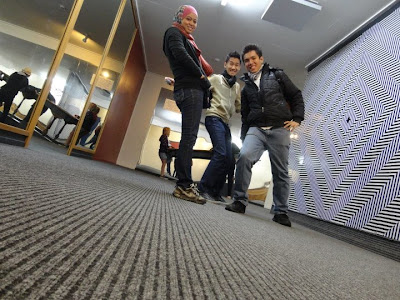 After that we attempted to play a giant maze there. Thinking that my sense of direction and IQ is not that bad, challenge accepted on my end. Unfortunately though, challenged failed. But it was a great attempt though. And great sweat out that day. 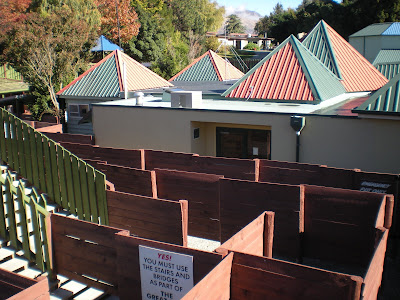 We then set our journey back, all the way to Ashburton. We back trailed our journey taken to Queenstown, and made a quick stop at Omaroma on the way. And also, earlier on we did not manage to see Mt.Cook via Lake Pukaki. Well we did that day, as it was sunny. And my goodness it was a splendid view. 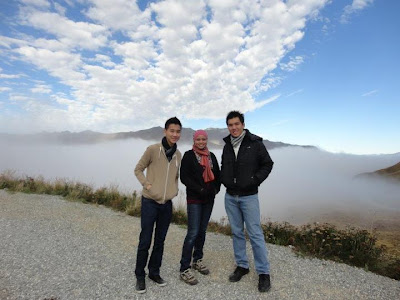 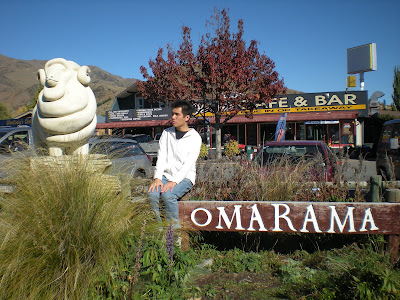 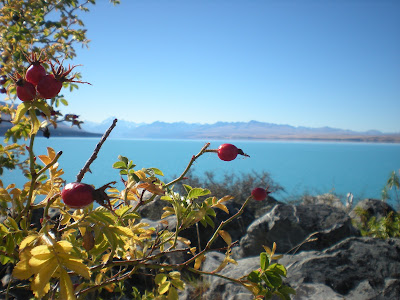 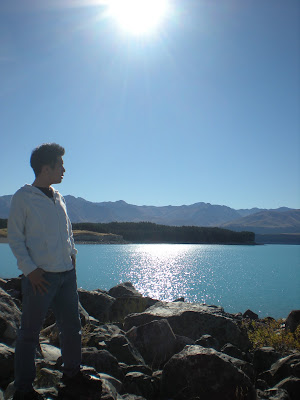 It was a pretty daunting journey, but we eventually reached Ashburton, the land said to be Edoras, filmed for the famed Lord of the Rings. We checked in Ashburton Hotel pretty late, around 7-ish. We were quite pleased with the rooms provided, it looks like a master bed room linked with a guest room/kitchen linked with another single bed room. But best of all, they provided 1GB internet usage for all guests. I mean, what are we going to do with 1GB for one night? 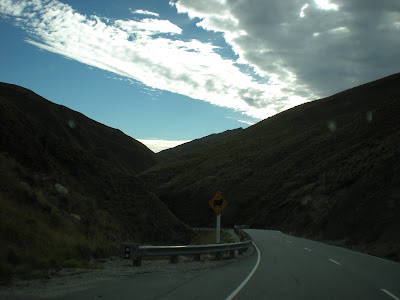 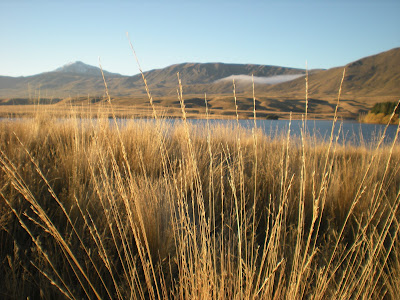 We went to the nearest convenience stall (Countdown) to purchase some snacks for the night. I also bought myself McD dinner, chicken burger, grilled not fried with bacon. That’s right, bacon.

We were pretty beat up for the night, so we slept it through. 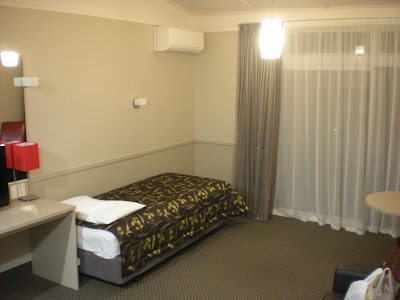 The following morning, we got up, and it was day 6 already. Wahhhhh, we were certainly not ready to leave just yet!!!
But we had to. So we set our journey, yet again. Next destination, Akaroa! 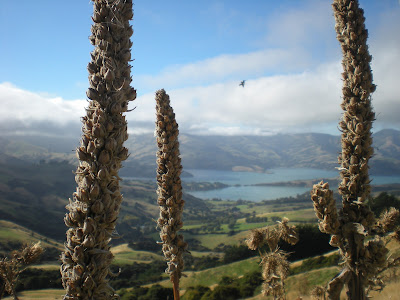 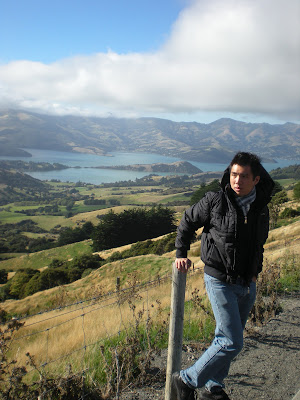 Akaroa is French influenced harbor town located around an hour away from Christchurch. Aside from the beach and sail boats, the attractions here include The Giant House (which was closed when we were there) and Akaroa Fish and Chips (which was burned down). Really bad luck we’d say? 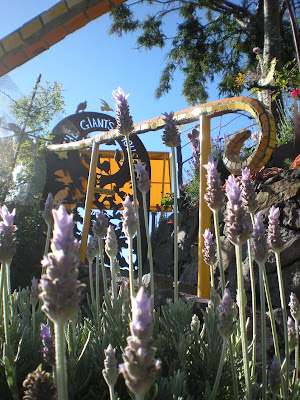 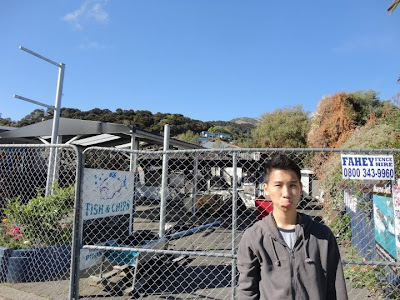 Had fish & chips at the local deli anyway, and blended in with the town. Well, at least for that hour before heading to Christchurch. 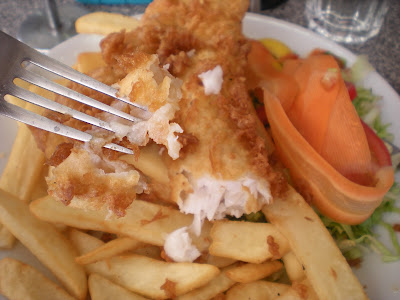 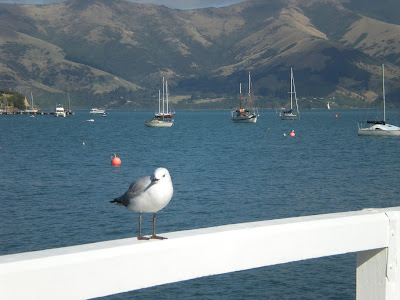 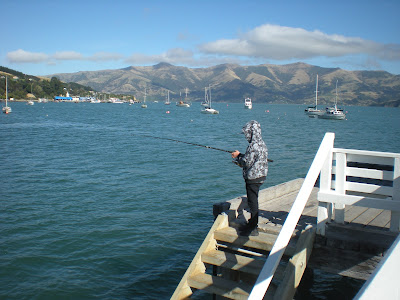 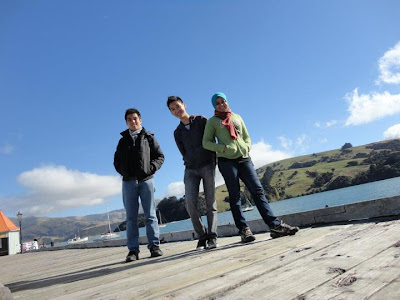 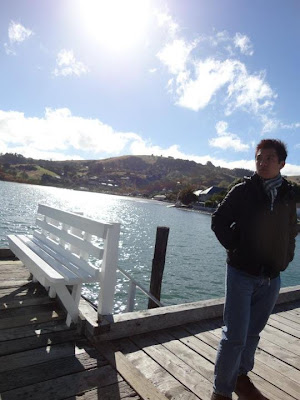 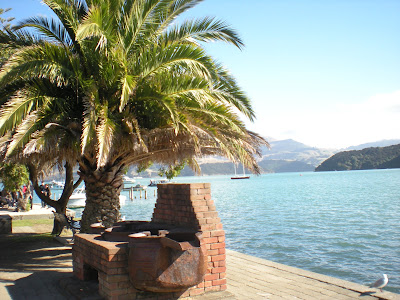 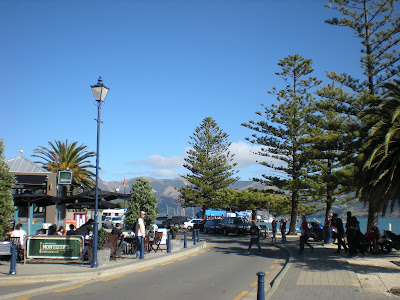 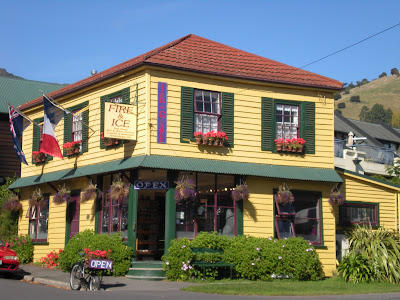 Arriving Christchurch, my fellow friends wasted no time and searched for shopping places. Somehow they landed in Dress Smart, Hornsby and shopped shopped shopped! From Canterbury Clearance to Cotton On, they sure were impressed by the brands and prices there. Oh while they're shopping for clothes, I was looking for sheep placenta cream. Apparently not many retailed outlets are aware of what product that is, and only those souvenir stalls has (and know what is) them. Strange, and I thought that was one of their well know products. 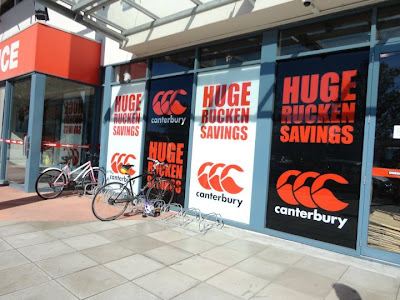 We did not manage to see Christchurch entirely because
1) It was almost sunset
2) Most of the roads were closed due to the earthquake that hit in 2011.

None the less, we took our entire NZ trip into consideration, I must say we had a smashing time over there. The scenic views were to die for, and I can see why people would want to live here, it's relatively stress free compared to KL. That being said, there's no place like home, and our last stop was the Christchurch Airport. We arrived early, ample time to clear immigration and repack our bags (weight distribution). 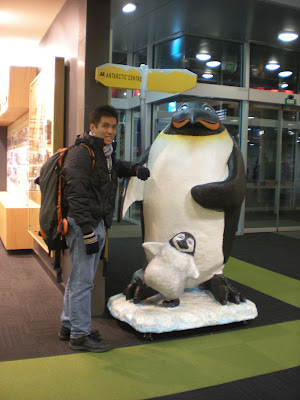 All in all, I truly would like to thank Air Asia X again for providing us this opportunity, & both Lemuel & Fatin for being an awesome trio traveling mates. Go #wonderwanderers :) 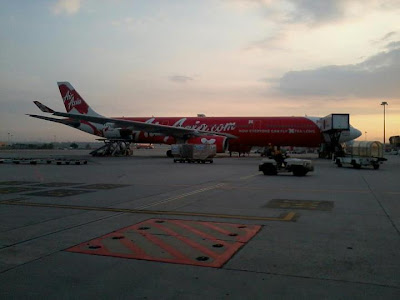 I have no idea where I might end up next, but I do hope it would be a good one. Crosses fingers :)
Posted by Unknown at 10:13 PM