Greyson Chance - Waiting Outside the Line

Courtesy of NTV The Breakfast Show, I managed to get passes to watch Greyson Chance's showcase in KL Live. I admit, I don't exactly know Greyson Chance's music that well, but he won me over with his vocal abilities, especially when he does the falsetto notes, there's something about it that sends chills all over. The crowd were massively cheering when he came on stage, and surprisingly he mentioned that our country is a clean country. Like where -_-?

Courtesy of Ntv7 The Breakfast Show 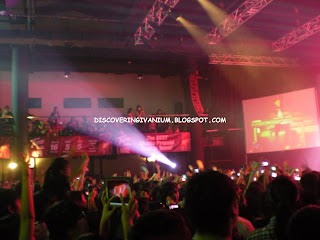 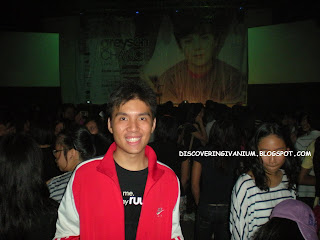 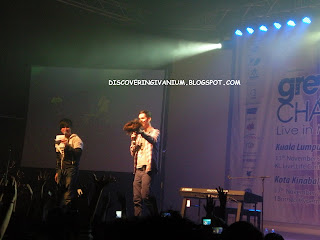 Ryan & Jin, host for the evening.

Hailed from Texas, this 14 years old sensation stormed the YouTube world, gaining a popularity of 43 million views for his cover of Paparazzi by Lady Gaga. Click here to view it. 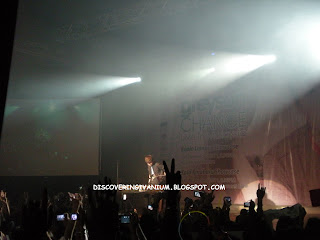 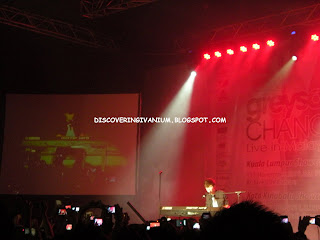 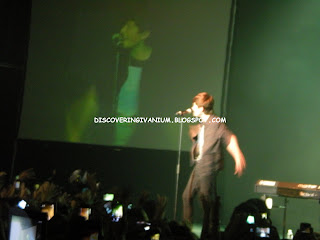 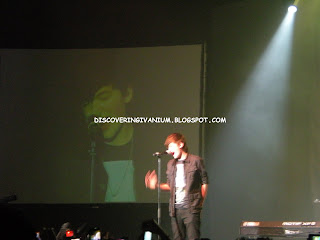 He belted out his popular songs, including Paparazzi that propelled him into a music phenomenon and Waiting outside the Line. 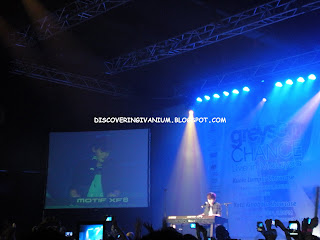 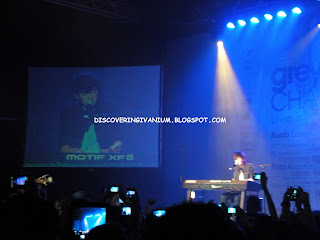 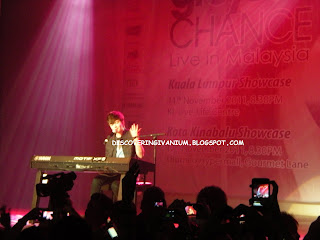 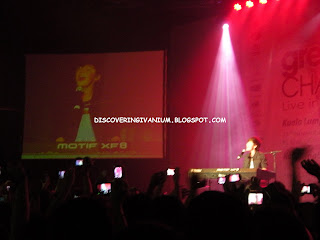 There's also a video dedication made to Mr.Chance from the kids from Rumah Hope, pretty awesome thing when Greyson dedicated a song back to them as well. Also, Greyson picked 4 lucky winners that night for a meet and greet session. 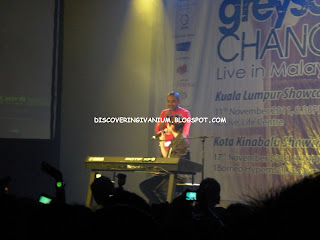 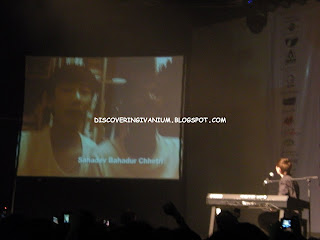 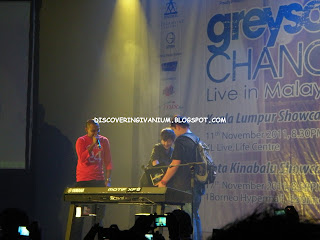 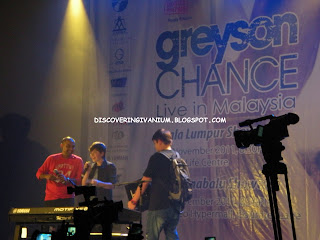 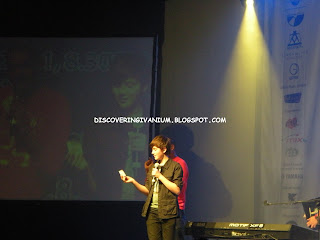 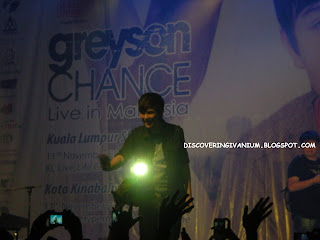 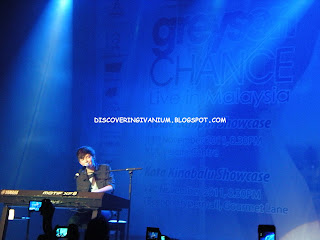 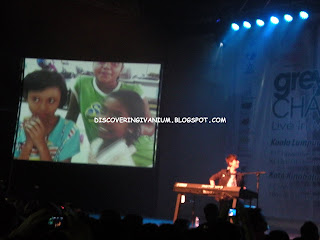 I see great things coming for Greyson Chance, and we wouldn't mind for seconds in KL next :) 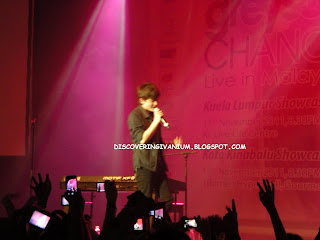 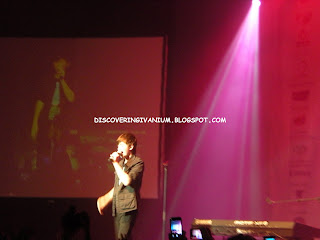