Right after our Borobudur tour, we were then taken to Prambanan, another prominent temple when it comes to Jogjakarta. Located around 18km east of the city, Prambanan is actually located nearer to Adisujipto airport, which explains why local guides flocks around the airport to offer a quick tour there. 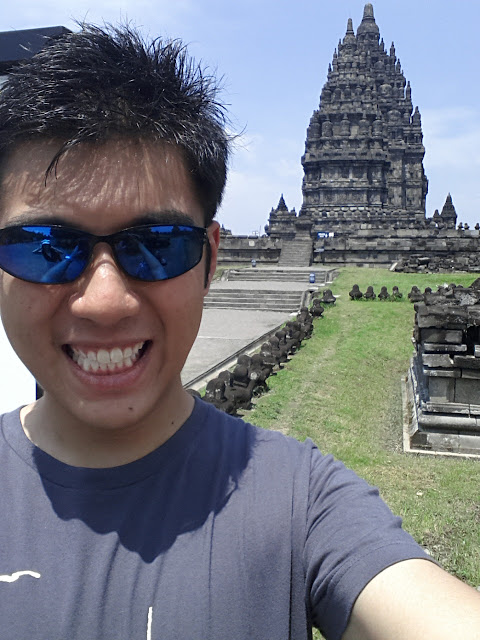 Ideally, tourist choice would be to watch the Ramayana Epic Ballet at the temple in the evening, but since we opted for the sunrise tour in Borobudur, we settled for the day trip in Prambanan instead. 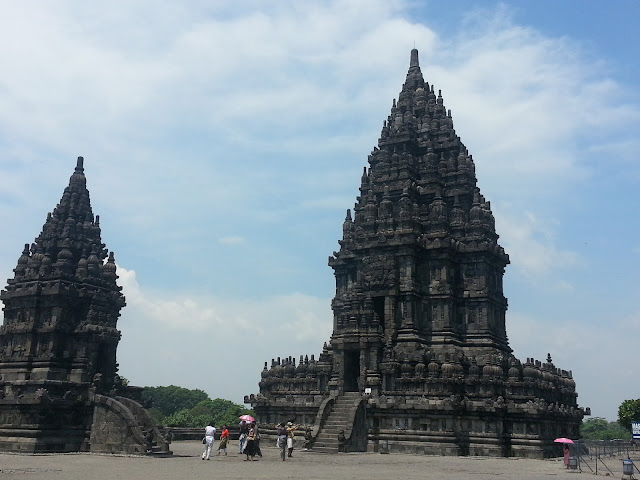 Another UNESCO heritage site, this temple built around 850 CE, the temple is of Hindu influence, and was threatened by nature (earthquake and Mt.Merapi eruption) but the archaeological site remained strong and became one of the tourist favorites, both locals and foreigners. 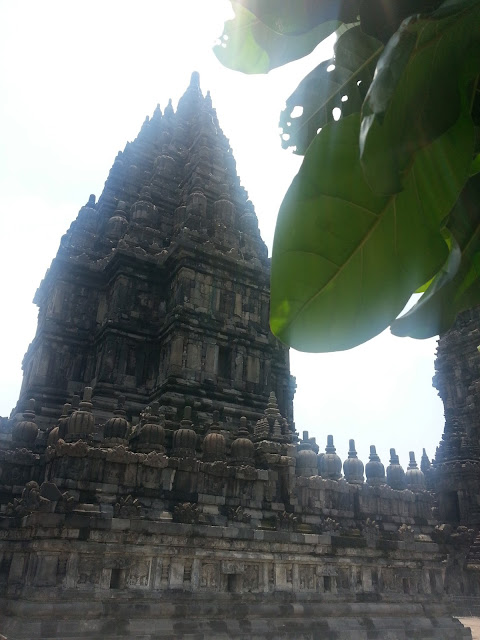 Prominent information that you should know, not every part of the temple is accessible due to the hazard limits put by the authorities from the 2006 earthquake damages. The inner zone houses the temples of Trimurti dedicated to the Hindu Gods Brahma (Creator), Vishnu (Keeper) and Shiva (Destroyer, jeng jeng jeng). Some 224 smaller temples or the Pervara temples are renovated but most of them are still of deteriorated state. So equipped with safety helmets when accessing parts of the temples, we braved the scorching sun and walked to most of the parts of Prambanan offers. 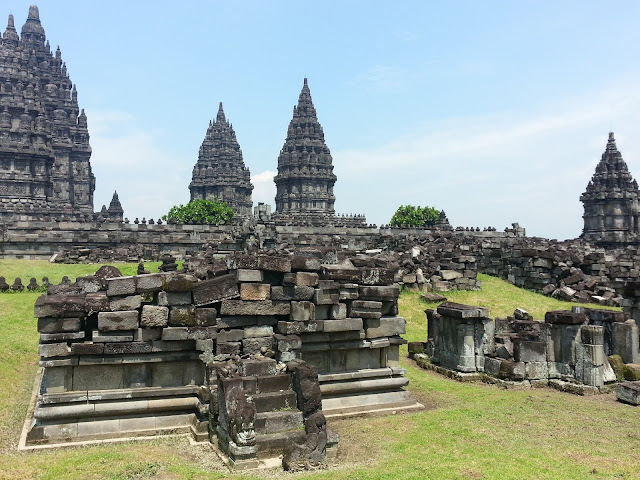 Bro tips, if you can't stand the sun, don't go during the afternoon as there is not much of a shaded path for you unless you want to stay within the temple inner compounds. And thus, that concluded our day trip to the two temples. Of course when we went back to the hotel, we continued the sleep that we were deprived due to waking up at 4 friggin am. Till the next blog post :)

#Brotips : Candi Sewu and Candi Plaosan are also popular Hindu influenced temple around if you wished to continue your temple adventures.
Posted by Unknown at 11:43 PM