Approximately 20km from Paris is the suburb known as Versailles, which we were privileged to go visit on a Thursday morning. Alighting at Versailles Rive Gauche, we walked for about 10 minutes or so to the château. 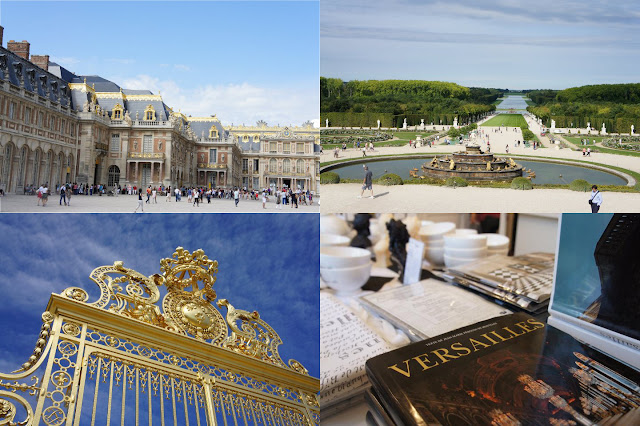 The magnificent court of Versailles symbolized the center of political prowess in France from 1682 until the French Revolution in 1789. A UNESCO heritage, this attraction was once a significant absolute monarchy symbol of the Ancient Regime. 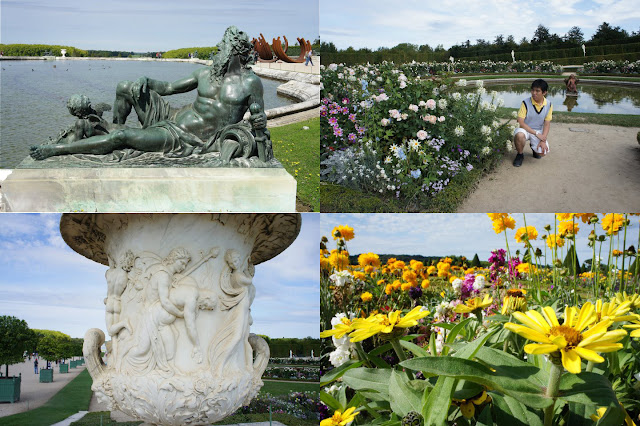 Spare half a day if you are only going around the palace and the beautiful garden at the palace vicinity. However, do allocate a day trip if you're actually planning to enter the palace itself, you'll spend quite some time lining up  for entrance.

We managed to return to the city by noon. Our first stop then was  Musée d'Orsay (formerly Gare d'Orsay, an impressive Beaux-Arts railway station built between 1898 and 1900). The museum houses French arts ranging from paintings, sculptures, furniture to photography, mostly dating from 1848 to 1915. 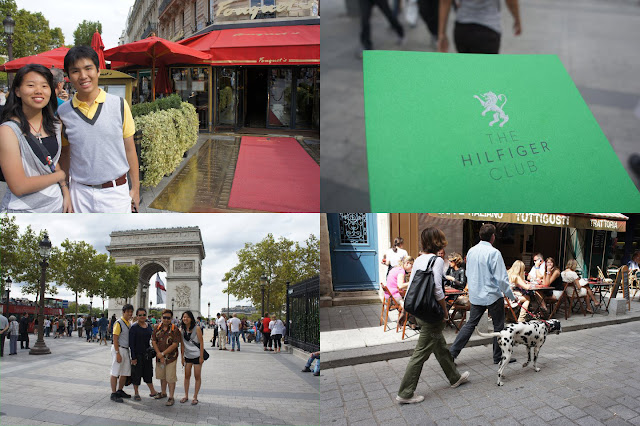 Another notable attractions that we landed ourselves to was the Arc de Triomphe and the Avenue des Champs-Élysées - The street where bankruptcy from shopping made possible. I spent quite some time here not for shopping, but to look for a Longchamp bag for my mummy dearest, which was eventually found at Galeries Lafayette at Boulevard Haussmann. 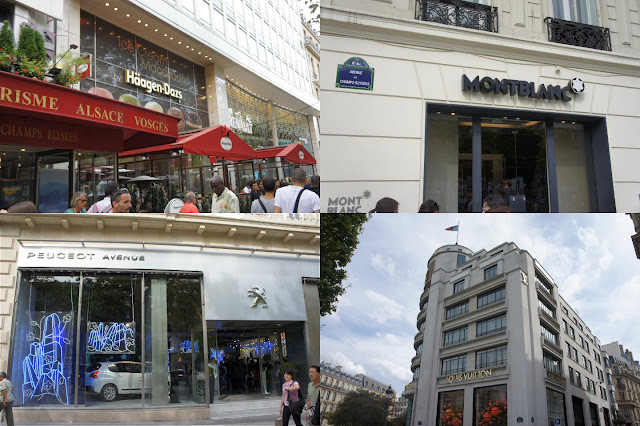 By dawn, we made our way to Hard Rock Cafe, Paris. Not disappointing in any way, this branch is as happening as any of the other western HRC I've been to. After that, we had a light dinner before heading back to Pigalle to drop Christa and Johan. 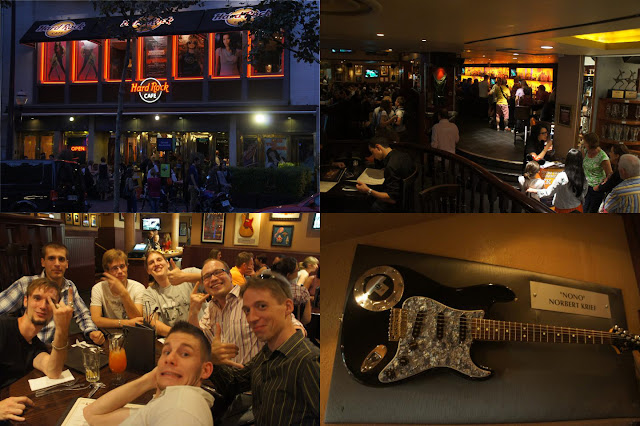 We also walked to the 'red light district', which I'll cover a bit in the future blog post I hope HERE :)

Overall, we did enjoyed Paris, from all the walking to the sight seeings, Paris is surely one of the cities that I don't exactly mind visiting again. Heads up, living up to their reputations, Parisians (most of them), can be less friendly at times, just act 'atas' when you're at the 'atas' areas with them. Blend in, they say :)
Posted by Unknown at 12:15 AM