The last day of the four days Singapore trip is basically light and easy on the itinerary, and also because we were carrying our bags after checking out the hotel around. We decided to just hang around Orchard, back to destination numero uno when we arrived here.

It rained when we were there and we were actually lucky that we made it via bus to Orchard before it rained heavily. We managed to visit a bakery/cafe which I have always intended to visit for quite some time.

Tiong Bahru Bakery first made an appearance in Tiong Bahru now at its third branch. We visited the branch in Tangs Orchard, and this trendy bakery is quite a decent place to have breads and more. The two 'must try' when you're here are the Croissants ($3.20), flaky and buttery just what I would like as for my croissant and Kouign Amann ($3.50), somewhat of a puff pastry sweeten up with caramel. We also had the chicken and mushroom quiche as well, the savory quiche hit all the right note along side the salad we ordered as a side. Happy breakfast I must say.

The rest of the day was mainly spent walking around malls as it was raining heavily to travel elsewhere. Allow almost an hour journey via MRT from Orchard and make sure you make it to the airport at least 2 hours prior for international flight. It was a good trip this time around, revisiting places in Singapore that sparks interest among tourists and locals. Singapore, till next time!

If Orchard doesn't tickle your fancy, perhaps a visit to Lavender would be a suggestion. Alighting at the Lavender MRT Station, a short walk to Tyrwhitt Road would lead you to Chye Seng Huat. This rather happening (and I am judging this based on the crowd there on any given day) cafe hides behind the facade of a old shop, resonating the phrase 'don't judge a book by its cover'. I had the Cold Brew that day, tastes kind of like a watered down version of Guinness Stout for me, or maybe my taste is not acquired enough for it. I'll make it a point to try their food the next time I'm there. 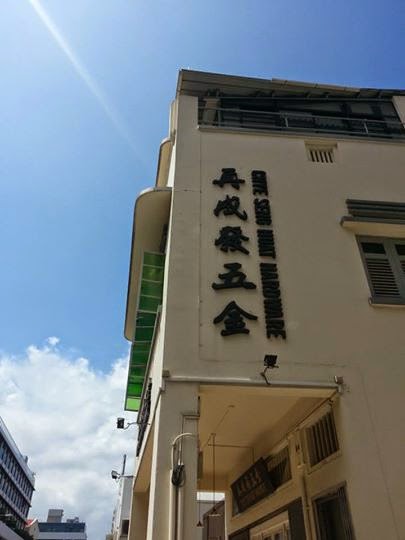 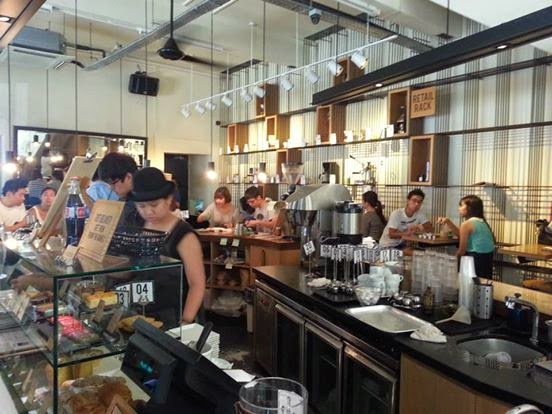 A short walk from Chye Seng Huat towards Lavender Station, and you can find a rather cosy, kid friendly cafe to have pies and tea along with them. The Windowsill Pie have a variety of eight pies for now (Check the illustration here). We tried the Coconut Lime Vodka and the Funny Apple when we were there. The coconut lime vodka pie had a sharp zest to it, making it bitterly sweet with each bites. The apple pie was underwhelming a bit, but still tasted decent non the less. Not a bad place to enjoy for those with sweet (or bittersweet) tooth :) 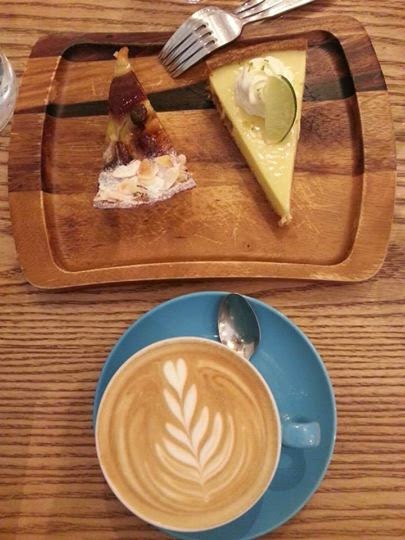 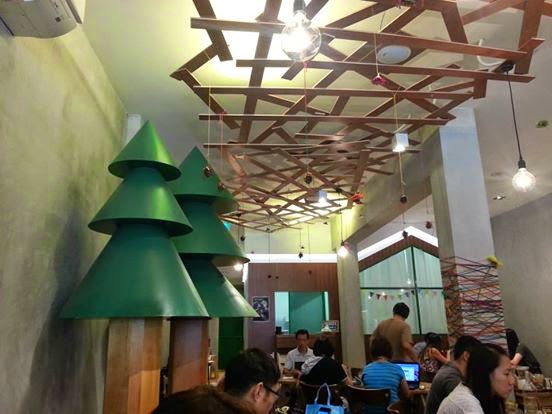 Also, if the name Ernest Zacharevic rings a bell to you, you can also catch some of the murals there located at Victoria Street, about 15 minutes walk from the Lavender Station. Shutterbugs, go! 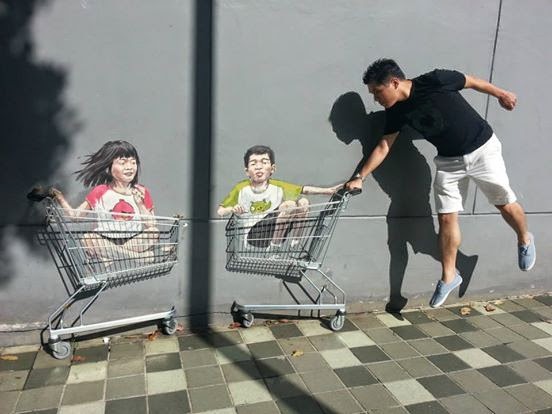 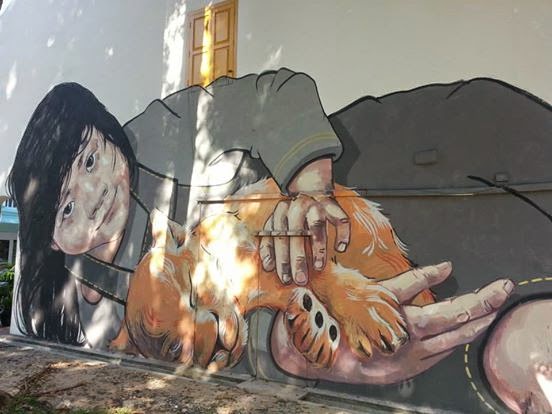 Email ThisBlogThis!Share to TwitterShare to FacebookShare to Pinterest
Labels: - Singapore