After surviving a whole day visiting the temples the day before, we decided to have a closer look at the Jogja town instead. One of the better attractions was the Taman Sari. The Taman Sari Water Castle is located 2km south from another attraction, the Kraton. Built in mid 18th century, the Taman Sari had multiple functions, such as a resting area, a workshop, a meditation area, a defense area, and a hiding place. But put in another manner, it was the place for the ruler to satisfy his fetish of spying on bathing maidens, true story! 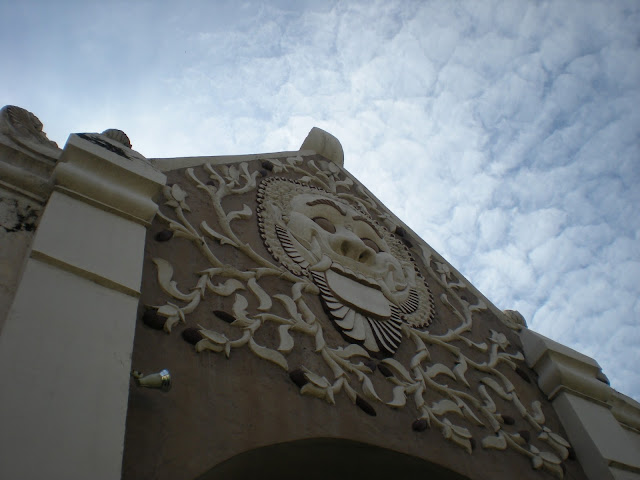 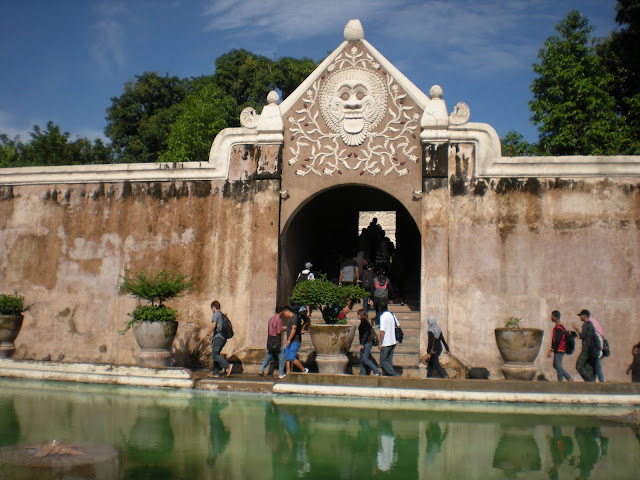 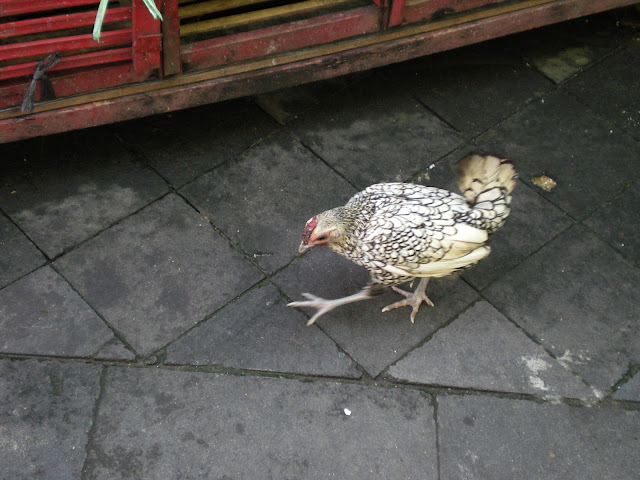 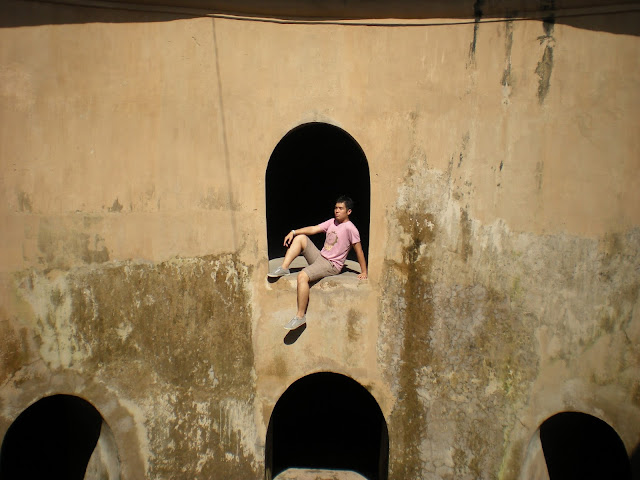 The labyrinth of Taman Sari isn't exactly complex per se, but an accompanying tour guide wouldn't harm. Just remember to tip him off for a small fee, depending on how much you think the guide is worth. 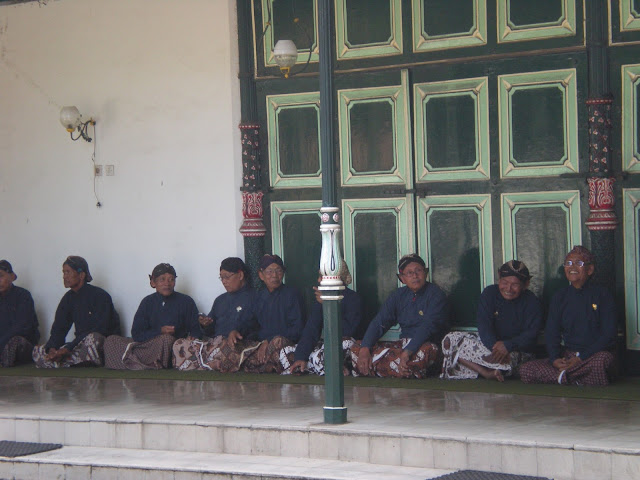 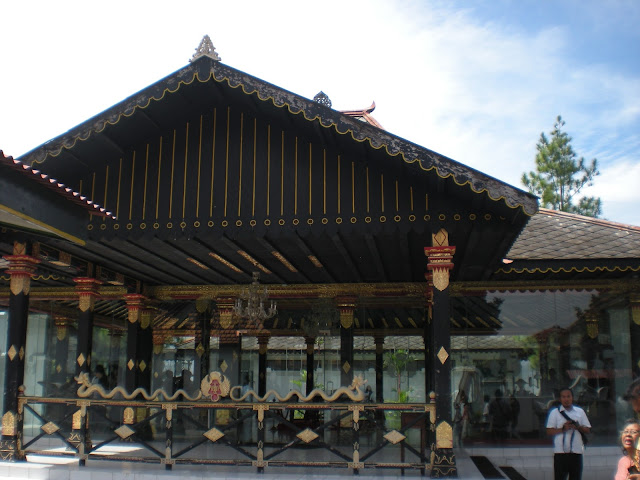 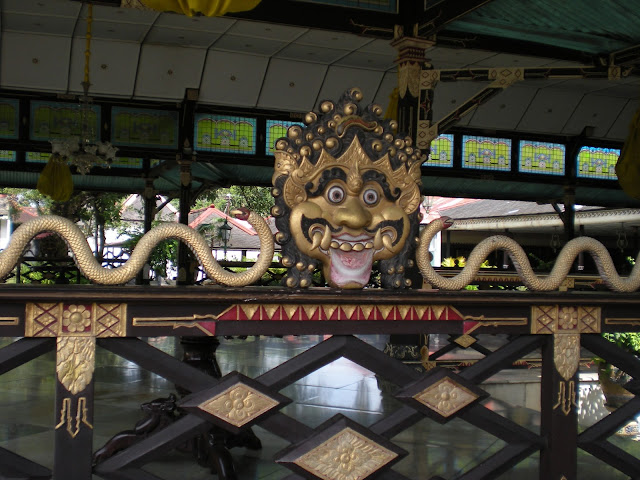 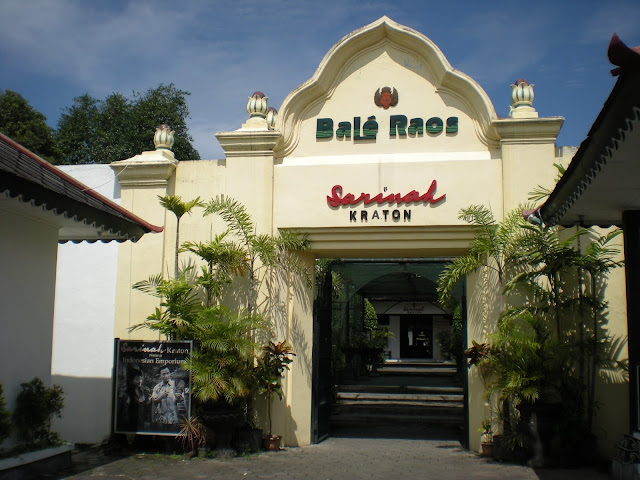 Kraton, on the other hand, is basically unimpressive to say the least. The reason being is that the place is made to be museum like, and it is generally swarmed with tourists and locals alike by morning. Give and take the weather of Jogja, walking around in Kraton could be tad uncomfortable at times, but maybe that's just me. Skip-able if it's were me. 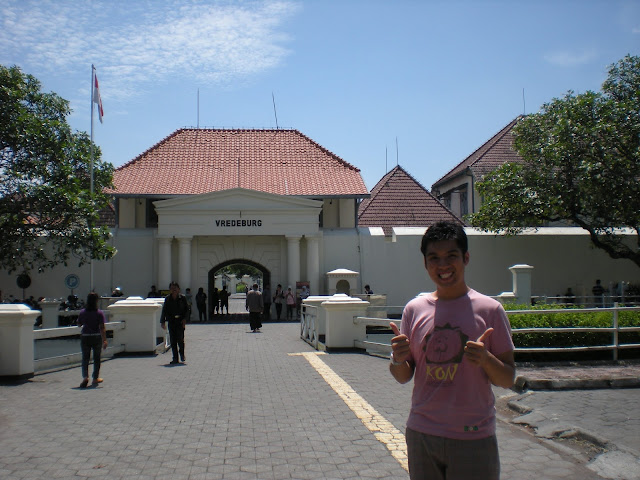 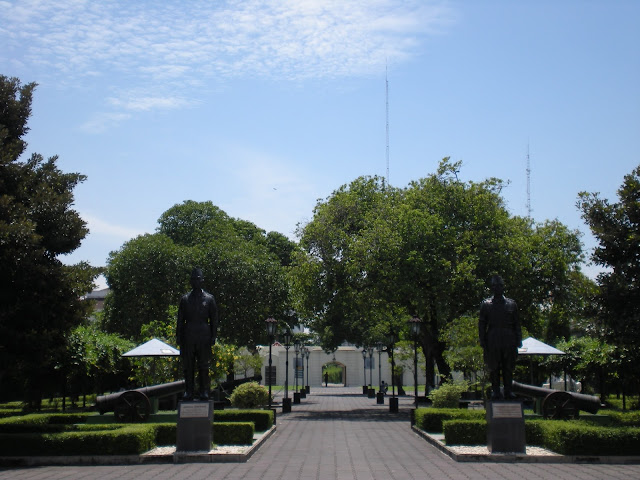 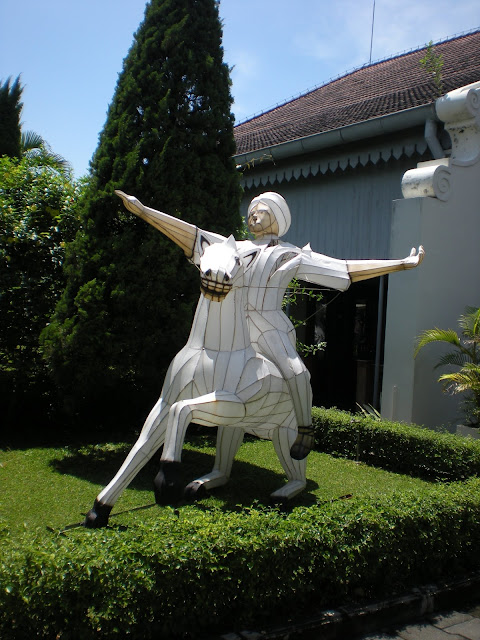 Vredeburg Fortress is another tourist enigma. This Dutch influenced barracks is now another museum showcasing dioramas of events that took place in Yogyakarta during the period of 1830 till 1949. The fortress was deprived of tourists when we were there, quite possibly all of them are centered at Kraton or Taman Sari. 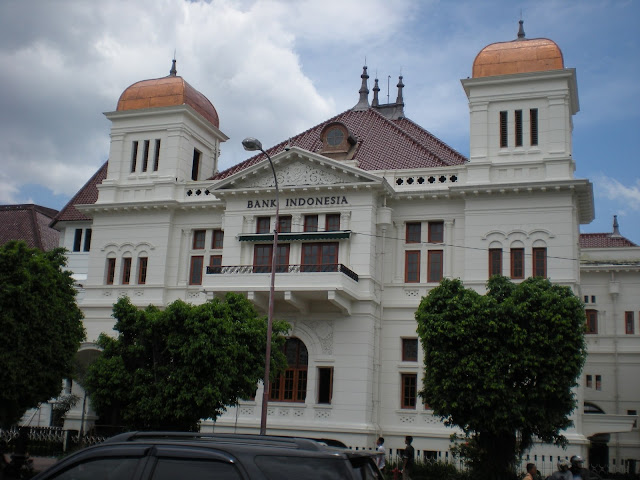 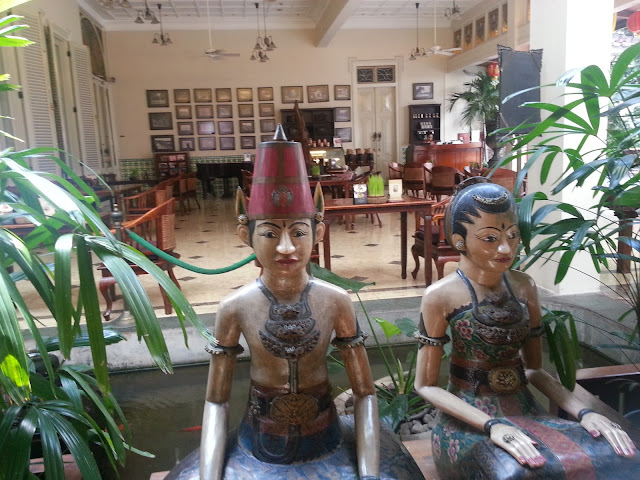 In comparison with the temples tour, the town itself breathes a different set of attractions that you may be interested in visiting. Going around, don't shy from taking the andong or becak, both forms of transportation that even locals take daily. Jogjakarta Tetap Istimewa (Jogjakarta's always special), I do agree! 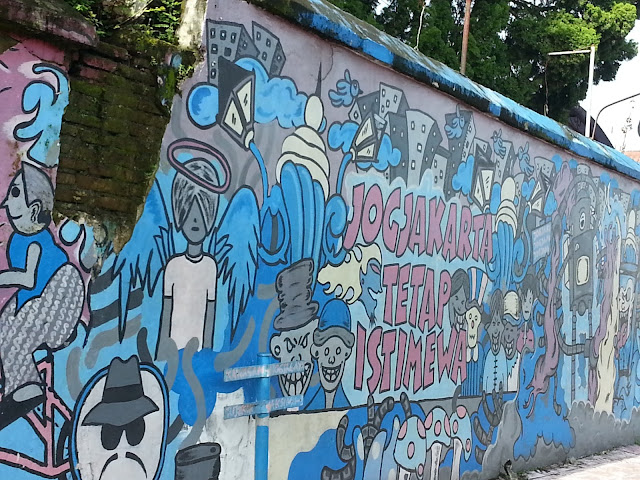